Instagram Two-Factor Authentication (2FA) code sent on WhatsApp will be possible in the future, an app analyst and  leaker suggested.

The planned feature will not replace the current authentication choices available, which include text messages, backup codes, authentication apps, and login requests. Instead, it is meant to be an optional choice for Instagram users. 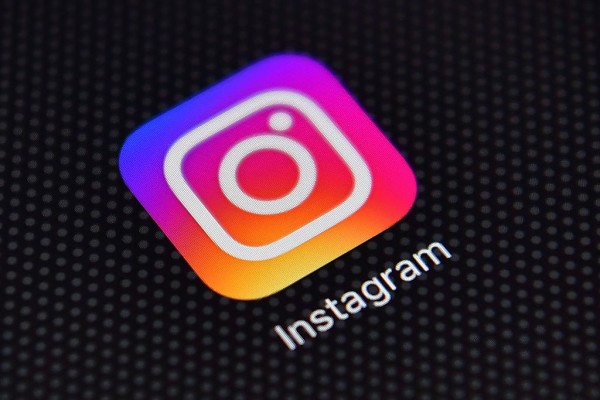 (Photo : by Carl Court/Getty Images)
LONDON, ENGLAND - AUGUST 03: The Instagram app logo is displayed on an iPhone on August 3, 2016 in London, England.

It is only befitting as that users will not be forced to send it on WhatsApp to preserve account security. Other options are more secure, such as an authentication app, 9to5Mac reports.

Instagram 2FA Code on WhatsApp: How Will It Work?

Alessandro Paluzzi, an app analyst and leaker, tweeted a screenshot of the new feature of Instagram that will soon allow 2FA to be sent on WhatsApp.

The leak shows a toggle option available to enable the security code on the user's WhatsApp. However, to allow the said option, users will have to also enable the text message option beforehand.

In addition, the said feature will be disabled by default, according to MakeUseOf.

After enabling, Instagram will ask for the phone number of the account owner. At the same time, there will be a note that reads: "Before we can confirm your WhatsApp account, let's add your phone number. WhatsApp will not store any of your information."

Paluzzi also confirmed that the code will still also be sent to SMS if a user opts-in to the WhatsApp 2FA option.

To look at it from a different perspective, it will be useful for users as WhatsApp will soon support multi-devices, 9to5Mac said in the same post. It will be the perfect alternative if the smartphone of the user is turned off or not with them.

However, the text message option that is required will dilute supposed security.

For instance, Twitter had to kill the SMS 2FA on its platform as it is a security flaw. Instead, the company uses an app-based authentication.

So far, other details beyond that are still unclear as the said feature is still in development.

Instagram said in its support website that 2FA is an added protection for the accounts of the users in the platform.

To add the said feature, users will have to go to "Settings." Then, Choose "Security," and tap "Two-Factor Authentication." And select the "Get Started" button to choose which is the preferred security method.

In other Instagram-related leaks, Paluzzi also revealed that an option to post will be available on the desktop form of the photo-sharing platform -- a much-awaited feature, indeed.