"Pokemon GO" will be bringing Sylveon this week. The latest Eevee evolution pokemon has been on the lookout for some time, as players wait for its arrival in the up-to-date Pokemon video game. Starting on May 25, you can now obtain this Fairy-type Pokemon through "Eeveelution."

For the first time, let's take a look at what's ahead of the end-of-May event. Here's also a little bit of information about the name trick that you can do to achieve this cute Pokemon who loves throwing Moonblast.

According to a report by SlashGear, you can now have Eevee as your companion, and after you obtain 70 Buddy Hearts, the silhouette of its Stage 2 fairy evolution will appear for a reason--a guaranteed Eeveelution!

On the same day on Tuesday, May 25, you will also encounter a Shiny Galarian Zigzagoon. "Pokemon GO' fans have anticipated the coming of this Gen VIII Zigzagoon variation, and it will take only a few hours before they obtain this tiny raccoon in their own hands. For now, they can enjoy catching it until the event expires.

If you want more challenge in finding this small Pokemon, you can also roam in the wild in search of one-star raids for this "Pokemon GO" end-of-May event.

On the starting date of the event, you will also have a chance to take a special bundle for free. Just visit the shop of "Pokemon GO" and you will see it right there. In addition, the rare bundle could potentially hand you a free remote raid pass, and you can achieve it for the following week, as well.

You can also witness glimpses of Shiny Galarian Ponyta until the end of this month. Other Pokemon that you can encounter in raid battles are Mega Altaria, Mega Houndoom, and Mega Ampharos. On Wednesday, May 26 at 6 PM local time, you can engage in a Yveltal Raid Hour.

On weekends, a special event called "Partnered Weekend" will happen beginning on May 29. For those "Pokemon GO" players who reside in the US, Japan, or Mexico, you will have three Unown variations: Unown V, Unown Y, and Unown S which correspond to Verizon, Yoshinoya, and 7-Eleven.

To acquire Unown V, you first need a Verizon special ticket to access the event. You can enter using your ticket by going to the Verizon app on your phone linked to it. 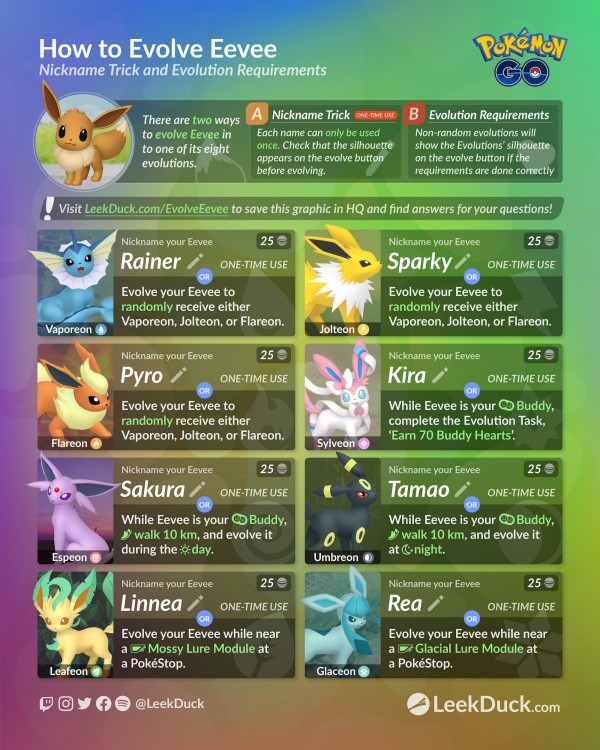 Previously, we already covered the successful Eevee evolution on its way to becoming Umbreon and Espeon. This time, we could similarly have the same process for the Eeveelution--but through a name trick for Sylveon in "Pokemon Go."

You can possibly evolve Eevee into a fairy-type Pokemon without going through the collection of Buddy Hearts. Simply, just type Kira as the nickname to make this happen, Dotesports reported.

If you have already Eevee in your party, rename it to Kira, and a silhouette of the Stage 2 Pokemon will be displayed in the Evo slot. For this process, you need to have 25 Eevee Candies. Anytime, you can still stick to the old technique of Eevee evolution if you find it hard to gather the requirements.

Related Article: 'Pokemon GO' end-of-May Shiny'Pokemon GO' Sylveon: Luminous Legends Y to Debut 'Fairy' Eevee in the Platform, But When is it Coming?