"Pokemon GO" Team GO Rocket now returns to the scene after Niantic removed it from the game in the last two weeks. At the time, players expected a mobile game update for it but only several bugs came on the way.

The famous villain group did not appear in the game for some time. Finally, the company announced that it will return on Apr.22 with many bug fixes that would also arrive. 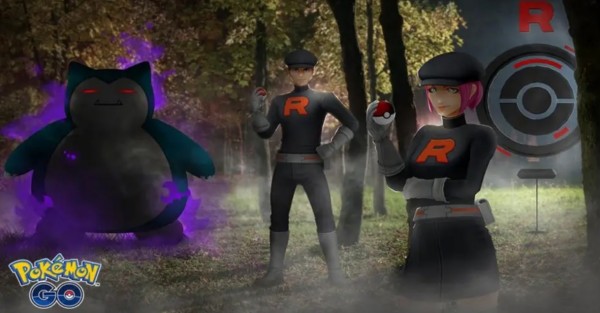 It was all fun when Niantic announced the arrival of the popular antagonists in "Pokemon" until a wave of problems unexpectedly entered.

A big number of players are already growing annoyed about the bugs, but the video game developer has not released any statement at that time.

On Thursday, Apr.22, Niantic Support posted an announcement on Twitter. The "Pokemon GO" maker announced that the issues involving Team GO Rocket were already fixed so players could now face them once again.

Trainers, we have resolved an issue that was causing Pokémon GO to freeze for some Trainers when they opened the Research menu. Thank you for your patience while we worked on this.

Apart from that, Niantic thanked all of the players for their patience in waiting for the update.

"Pokemon GO" players seem to be regularly checking the official website of the game for a possible update. This time, their efforts have been paid through an important message about the absence of Team Rocket.

"Sometimes, when a Trainer initiates a battle with Team Go Rocket, the game will freeze and become unresponsive. This issue has been mitigated by removing Team Go Rocket encounters temporarily until this can be resolved," the official blog post reads.

Here are the rest of the bugs that were resolved:

As compensation for the inconvenience caused by the bugs, Niantic decided to give the players a special gift.

To those who have been affected by the in-game problems, there will be a free GO Rocket Box to all of you. This special box is expected to have a Rocket Radar and 30 Pokeballs, Future Game Releases reported.

Previously, players speculated that the fix will not arrive this week. They believed that it would take at least another 10 to 20 days before the update landed on the game that's why the Team GO Rocket Box compensation is a huge surprise for them.

Shadow Zapdos is Now in the Wild 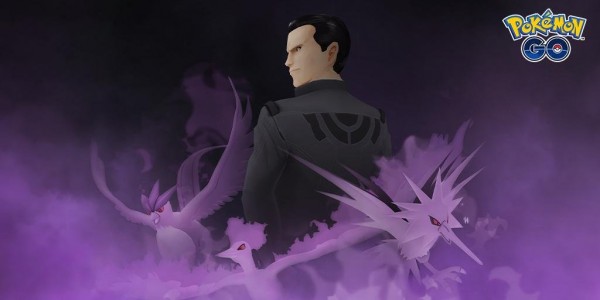 If you have missed catching Shadow Zapdos last time, now is your chance to own him in "Pokemon GO." Game Press reported that it will mark its return starting Jun. 1 at 12 AM to Jun.17 at 12 AM local time.

Of course, there's no stopping you from encountering Team Rocket leader Giovanni before you get your hands to the electric/flying legendary bird.