SolarWinds hackers, Microsoft noticed, are not taking it easy against government agencies and non-government organizations. They have been cyber attacking these groups relentlessly, not just in the United States, but around the world, as well. 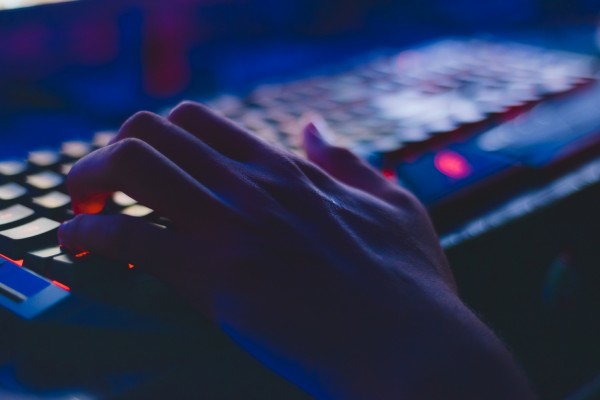 Microsoft wrote in its blog that Nobelium, the Russian group behind SolarWinds cyberattack in 2020, has also picked on think tanks and consultants that work with governments globally.

The observation of the tech giant comes weeks after the Russian Spy Chief, Sergei Naryshkin, have denied that their country is behind what was dubbed as "the largest hack of 2020."

In addition, he said that the accusation of such a "sophisticated" attack "flattered" him. However, he did not want to steal the credit from where it is due.

Microsoft said the new victims of the hackers are targeted through phishing. The group has successfully infiltrated systems of prominent organizations via email.

"This wave of attacks targeted approximately 3,000 email accounts at more than 150 different organizations", Microsoft said via a Reuters report.

Surprisingly, the bulk of these victims are mostly undertaking services like human rights work, international development, and even humanitarian issues.

Just this week, for instance, Nobelium hacked the United States Agency For International Development (USAID). Through that attack alone, they have also accessed other organizations that have ties to the victim.

All of these are from phishing alone.

Moreover, Microsoft noticed a pattern with the cyberattacks. It seems that the Russian hackers are being orchestrated by other nations to throw in their political agenda. As such, humanitarian, and human rights groups have also been a favorite target as of now.

The known target of the SolarWinds hackers is the United States, but according to Microsoft, the group has gone overseas. While most of the attacks are still in America, 24 more countries are experiencing the wrath of the Russian hackers as well. 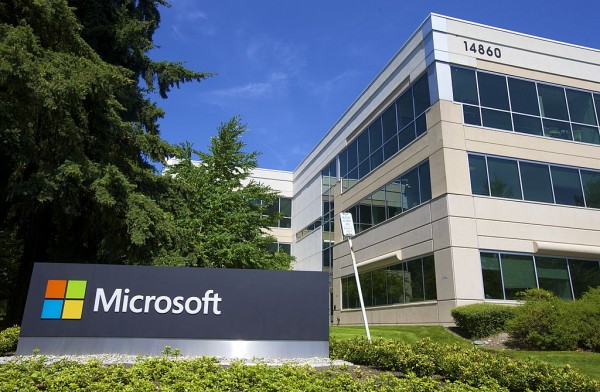 The compromise of SolarWinds systems in 2020 has been headlined as "the largest and most sophisticated attack the world has ever seen," as Microsoft's Brad Smith has dubbed it.

Ever since the attack, Microsoft has been actively studying the movement of the Russian hackers to further prevent such cyberattacks.

Microsoft, alongside Intel, Cisco, Nvidia, and a hundred more tech companies were targeted through the SolarWinds attack.

Other government agencies of the U.S., such as the State Department, Department of Homeland Security, and Department of Defense, were also infiltrated by the hackers.