Intel has been secretly hard at work developing their upcoming discrete graphics card, the rumored Xe HPG DG2. And it looks like it's going to be a beast. 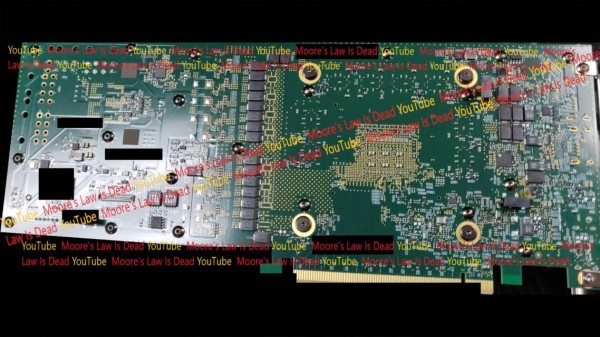 WCCFTech reports that the PCB for the much-anticipated discrete GPU from Intel has been leaked, and it's teasing some pretty powerful specs. The image comes from the user who was also the first to reveal alleged images of the card: Moore's Law is Dead.

Going from the image alone, perhaps the most striking feature is the color: it's green. A green PCB in the computer hardware space often denotes a proprietary or engineering sample board, and it looks like it's the case of the latter here.

This probably means that the card, while rumored to come "very soon," is actually still in its very early engineering phase.

A closer look at the PCB reveals 8 solder points for GDDR6 VRAM, which confirms that the Intel GPU will have a 256-bit bus. Intel can also go with either 8 GB or 16 GB of memory, but this obviously still remains to be seen.

Aside from that, VideoCardz also reported of another leak, this time courtesy of the website Igor's Lab.

That one apparently shows a die diagram of the Intel DG2 graphics card, which teases a much lower VRAM capacity: 4 GB of GDDR6. That 4 GB VRAM buffer might be the lowest-end of the product stack, though.

The short answer is, it's pretty fast.

For a discrete graphics card that's going to be a newcomer in a market dominated by AMD and NVIDIA, the rumored Intel Xe HPG DG2 is going to pack some serious performance. Initial reports state that the GPU will be slightly faster than an RTX 3070, which could mean that it might go toe-to-toe with the RTX 3070 Ti.

Now, more recent reports say that the discrete Intel graphics card is going to perform close to an RTX 3080. With an alleged 4,096 core in total, it just might, but that slower GDDR6 memory (if true) will likely put it still a bit behind the 3080, which uses faster GDDR6X.

Overall, there are 5 different SKUs in total.

All of them will feature GDDR6 memory across the entire products stack with 16 GB at the top end and 4 GB at the low end. At the top end, clock speeds could go as high as 2.2 GHz, though there's no way to know if that's a max boost clock or a base clock. If it's the latter, then it's going to be way more powerful than anticipated. 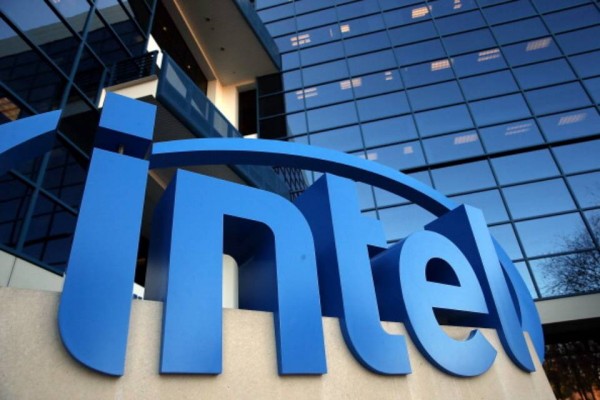 If the performance of the Intel graphics card is as good as what the rumors say, then NVIDIA and AMD might need to tighten things up if they want to maintain their duopoly. In the end, however, it's the customer who wins due to the influx of more choices when buying graphics cards.

Related: Computex 2021 to Officially Start on May 31: AMD, Nvidia, and Intel Keynotes to be Expected