Acer predicts the Global Chip Shortage to happen until 2022, and it would affect most industries that are reliant on these, especially with computers and laptops that would be caught amidst the crisis. Acer's co-Chief Operating Officer Tiffany Huang has revealed that this would be a crisis most companies would face, especially if semiconductor stock would not go back to normal. 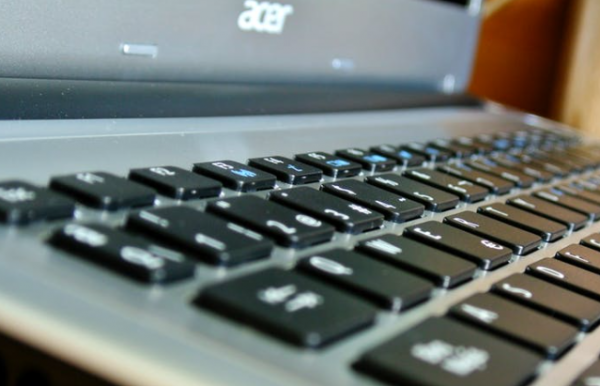 The Global Chip or Semiconductor shortage was seen since the start of the pandemic but has drastically worsened over the months leading up to this year, where it was initially said to be better. However, that does not seem to be the case, especially as industry leaders reveal that the crisis has not improved since last year and is expected to continue this year.

Several other industries which fight over the semiconductors among the computer and phone industries include automotive or car production, the gaming consoles of Sony's PS5 and Microsoft's Xbox series, and others. Most technological items which function on their own rely on a chip to carry out their functions and features, hence the massive demand.

Acer Reveals Global Chip Shortage To Be Until 2022 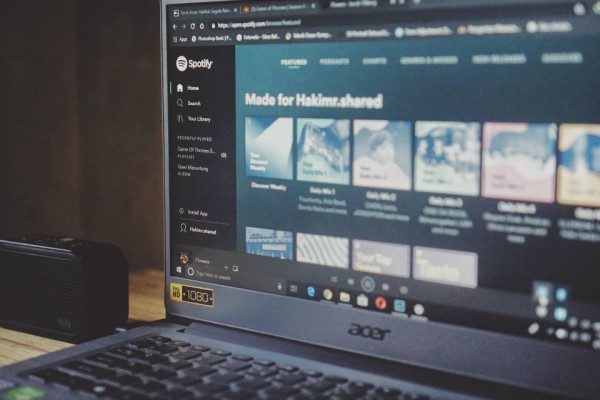 As reported by Gizmodo, Acer's Huang has narrated the timeline for expected improvements on global chip supplies, and that would be on 2022, which already extended its crisis for another year from now. It was initially expected that the semiconductor landscape would improve in 2021 but has failed to do so due to several factors.

One of which is due to the COVID-19 pandemic's lockdown which has prevented the immediate resupply and production of the said semiconductors, and has faced an overwhelming demand from manufacturers. Supply did not meet demand, and the snowball effect it created has turned it into an avalanche of disaster that has involved even the unthinkable industries which relied on it.

The demand for laptops, smartphones, tablets, and other essential devices has risen, especially as they are the channels to continue work or education for people stuck at home during the lockdown. The case is that these devices need to be on a "per head" basis, rather than "per family," meaning that each one needs a device for their use.

Will 2022 Ease the Global Chip Shortage? 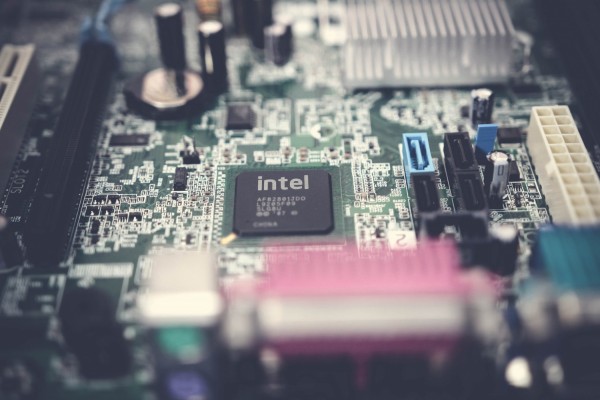 The chip shortage was even projected until 2023, as said by Forrester's VP Research Director, Glen O'Donnell, in his blog post which talked about "chippageddon" or a chip armageddon.

This corroborates the recent statement by Acer's Tiffany Huang, which said that the first and second quarters of 2022 would bring a slow supply of chips, but not exactly returning to normal. The previous phase of normal deliveries has ensured that there is a steady production of computers and internal hardware needed for said devices, but for now, industries would have to wait.