A global chip shortage will definitely happen this year based on the previous reports, but according to the recent findings of the analysts, the semiconductor crisis could last until 2023.

The pandemic has brought us with a commanding approach of staying inside our houses. Having said this, the reliance of the people on different kinds of technology becomes higher. This could be a relief for those who can afford to buy a gadget, but for processor manufacturers, this is a sign that an imminent shortage will continue for a few years.

Global Chip Shortage Will Stick For a Couple of Years 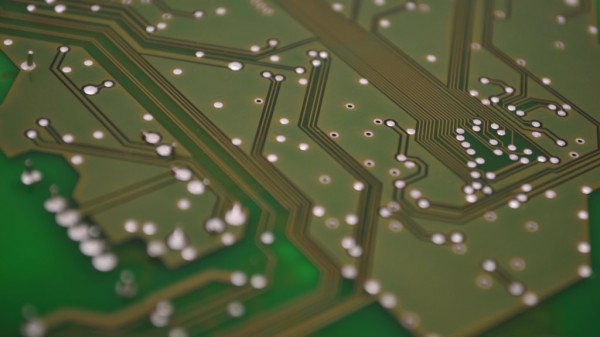 (Photo : Pixabay from Pexels)
The global chip shortage will continue until 2023, as the analysts found out. The "chippagedon" or the semiconductor crisis will not change its track until the supply-and-demand trend does not stabilize.

If there is an armageddon, there is also a "chippagedon," which is dubbed as the aftermath of the lockdown of the semiconductor companies.

According to Forrester's VP Research Director, Glenn O'Donnell, we could expect that the semiconductor shortage could happen until 2023. In his blog, O'Donnell said that the expected chip scarcity will push through 2022 and up to 2023 since the supply will be constrained because of the high demand.

One noticeable gadget that he pointed out is the PC, where most of the high-spec chips are set. O'Donnell sees that the demand for computers will "soften a bit" in the next few years.

Moreover, he added that the data centers, which are fully dependent on the chips, will be purchasing the semiconductors after the disastrous 2020 shortage occurred.

"Couple that with the unstoppable desire to instrument everything, along with continued growth in cloud computing and cryptocurrency mining, and we see nothing but boom times ahead for chip demand," O'Donnell said.

How Will Semiconductor Shortage Impact Other Industries?

According to a report by CNBC, Plurimi Investment Managers CIO Patrick Armstrong said that the chip crisis will continue for 18 months. He continued that the fiasco will not only affect the vehicles and the phones, but also all products that are "internet-enabled."

For instance, Ford Motors began shutting down its plants this month since the global semiconductor paucity has been impacting its production. The auto industry is one of the highly-hit technologies of the looming chip scarcity.

Coming from the manufacturer itself, the Taiwan Semiconductor Manufacturing Company said that it could cope up with the demand of the car industry by June. Although this is possible, Armstrong believes that it is somehow an "ambitious" claim.

He added that this these companies could not easily acquire their needed chips to build a new car.

Another expert named Alan Priestley shared that there could be a development in the next six months, but when 2022 comes, it will yield a "knock-on effect" to the industry.

Earlier this month, Intel CEO Pat Gelsinger said that the problem will not be resolved for a few more years. Back in March, the chipmaker said that it wanted to spend $20 billion to construct two new factories in Arizona. Moreover, the company could also erect a building in Europe if the public funding is successful.

Meanwhile, Credit Suisse director of global economies and strategy, Wenzhe Zhao, wrote that the latest semiconductor scarcity paved the way for a big-scale hoarding. This could likely contribute to the gap that the growing demand and stable supply create.

Related Article: Will the CPU and GPU Shortage End?