E3 is going to hold something special at the end of the festivities for hyped-up convention-goers, so you better bring your A-game as a fan for the game/s you're anticipating the most.

(Photo : Rafael Henrique/SOPA Images/LightRocket via Getty Images)
BRAZIL - 2021/01/20: In this photo illustration, a hand of a person holds a smartphone with an Electronic Entertainment Expo (E3) logo displayed in the background.

GameSpot reports that E3 2021 will have an official awards show to close out this year's event, which will run from June 12 to 15. The show-ending awards ceremony, according to organizers, will hand out accolades to several of the most anticipated games at E3 this year.

Every game presented during E3 will be eligible for the awards, which will be voted on and awarded by a roster of editors from many big-name gaming publications and news outlets. Speaking to IGN, ESA President and CEO Stanley Pierre-Louis stated that the award show's focus is recognizing the most hyped games of the year.

Obviously, there are a LOT of games to look forward to, which can mean that E3 2021 is going to be incredibly packed with game announcements that will likely break the internet.

Perhaps the exhibitor that a lot of fans are eagerly anticipating is one of the only two whose presentations still have TBA showtimes: Nintendo.

Of course, the biggest source of the Nintendo hype is going to be the expected announcement of the Switch Pro. But we're not talking about a next-gen handheld console that's supposed to be 4K-capable now, are we? We're talking about games, and E3 2021 is the perfect place for Nintendo to reveal more details about The Legend of Zelda: Breath of the Wild 2.

Ever since it was teased with a first-look trailer back in 2019, Breath of the Wild 2 has been steadily kept under wraps with barely any new information about it. And considering how successful its predecessor was, it's only right for fans to expect the sequel to be an absolute bombshell. Many recent rumors point to E3 this year, and if Nintendo wants to upend the entire competition, all they need to do is reveal more information about this game.

But of course, Nintendo isn't the only one set to steal the show at this year's E3. There's also the joint presentation by Microsoft and Bethesda, who themselves have two big AAA games of their own: Halo Infinite and Starfield. 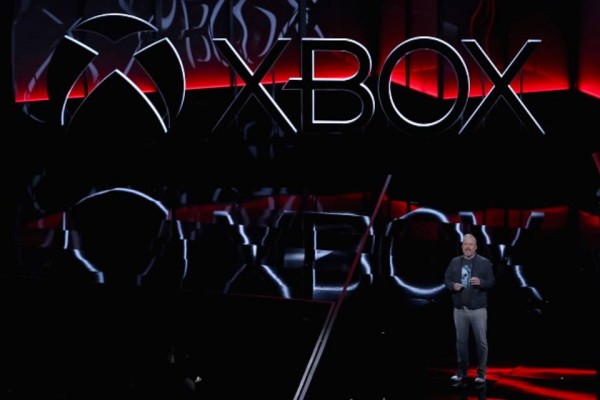 A lot of other exhibitors might have massive announcements of their own, but it might be safe to say that these three games are among the frontrunners for that coveted "Most Anticipated" award to be given on June 15.

Here is a quick guide to every big show for E3 2021, along with their official schedules and where you could watch (this year's edition is fully online, like last year), according to Screenrant.

E3 2021 News: Microsoft and Bethesda Is Going to Present as One