Amazon confirmed that its yearly sales, commonly referred to as Prime Day, will commence on Monday and Tuesday, June 21 to 22.

Amazon Prime Day experienced a massive delay in 2020 from its usual schedule every mid-July due to COVID-19. The pandemic took a toll on the event when Amazon Prime Day got postponed. 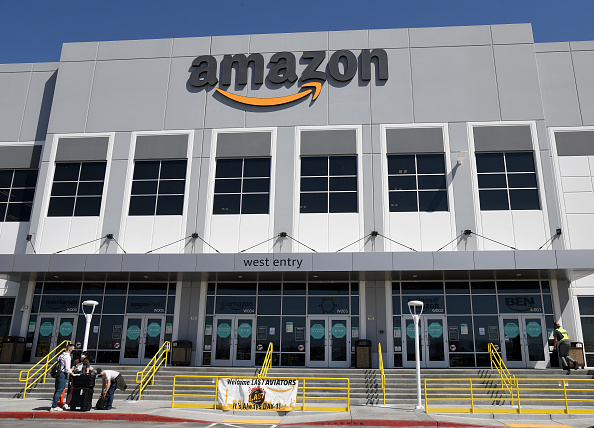 However, CNBN stated that despite the challenges of pushing forward with Amazon Prime Day, Amazon's third-party sellers, both small and midsized businesses, garnered more than $3.5 billion during the annual event. Amazon stated that the sellers had a 60% increase in sales in 2020 than 2019's revenue.

Read Also: Amazon Prime Day 2020: Everything You Need To Know About the Best Deals and Discounts

Bloomberg stated that the annual event would occur on June 21 to June 22 of this year, but this was before Amazon's official announcement.

Just days after the leaked information, the retail giant then confirmed the dates of the Amazon Prime Day, which will indeed start on June 21 and will last until June 22, giving buyers two days of buying whatever they want and need from the online retailer.

According to Tech Crunch, Amazon will jumpstart Prime Day with a new marketing promotion that targets to help and support small businesses within the platform. There will be a pre-event promo, sort of like a countdown, starting on June 7, 2021, until the Amazon Prime Day event starts.

Prime members who will spend at least $10 on items sold by registered small businesses will receive a $10 Amazon Prime credit that they may use to purchase items during the Prime Day event.

This awesome deal is available in selected markets, including the United States, the United Kingdom, Germany, France, Spain, Italy, and Japan. More than 300,000 Amazon Prime Day selling partners will participate in the promo.

Amazon recently included free upgrades for lossless streaming support as a way to give homage to Apple's move to offer free promotions for its music subscribers.

Although Amazon did not give out specific details for its upcoming Prime Day sale, they still mentioned that it would host thousands of deals while counting the days before the actual event starts. It will include Lego, Mattel, and Black & Decker, Le Creuset, and Tommy Hilfiger.

Alexa device users may also shop earlier by asking, "Alexa, what are my deals?" starting on Friday, June 18, 2021.