'Valorant Mobile' Version is Coming, Riot Says--Here's Everything You Need to Know

"Valorant" fans should brace themselves for another great news about one of the most popular first-person shooting games on the planet. Earlier, Riot Games has announced that the mobile version of the game is currently in the works. It took a year before "Valorant Mobile' was confirmed to come out on iPhone and Android devices.

While it is presently exclusive for PC, the latest confirmation showed us a glimmer of hope that this rising video game could be playable someday on another platform.

Riot Says that It is Now Working For 'Valorant Mobile' 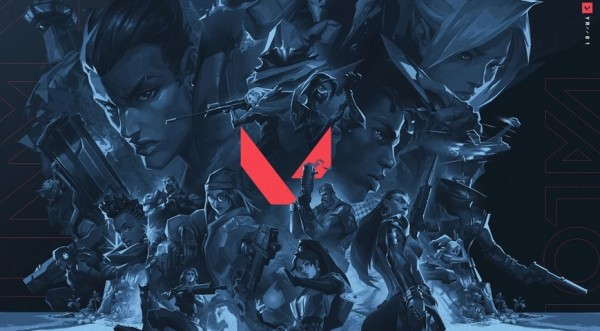 (Photo : Riot)
'Valorant Mobile' is now in development, according to Riot Games

According to an article written by Dot Esports on Wednesday, June 2, the Riot Games development team said that they should first prove that the game should first reach a top-notch achievement and quality for an fps game before transitioning for mobile gaming.

Each month, there are nearly 14 million "Valorant" gamers who play on PC. While the number is already at an impressive rate, the fast-growing game is still attracting several players worldwide through its events, bundles, and even competitive participation in the world of esports. Somehow, Riot saw this as a major development of the game since its launch.

To give you a comparison, "Valorant" has already surpassed the number of users who play "Counter-Strike: Global Offensive" at the moment--even with only a mere difference in the count.

Moreover, we could safely assume that Riot offers a greater set of opportunities compared to Valve since it has a much more strict punishment when it comes to cheaters in the fps game.

Through the Vanguard anti-cheat system, the hackers have no place to spoil some fun in "Valorant." Riot even put a hundred-dollar bounty to those who will exploit the capabilities of the Vanguard system, One Esports wrote in February.

Read Also: Valorant Guides 2020: How to Rank up Faster Even If You're Noob

"One of our top goals this first year was to earn the trust and respect of the global FPS community, and to prove to them that Valorant will always uphold the fundamentals of a truly worthwhile competitive tac-shooter," Anna Donion, the executive producer of Valorant said during the press release.

Donion added that the whole team is thrilled with the praises that they received from the "Valorant" communities. She also noted that what they are doing is for all the players who always want to be a part of their success.

Tom's Guide reported that Riot has not yet disclosed any details about the release date of the game. The move of the company could be a springboard for its mobile platform transition since other games such as "PUBG Mobile" and "Garena Free Fire" showed a lot of success during their arrival to mobile gaming.

The same source said that it is best to use Asus ROG Phone 5 for "Valorant Mobile" gaming since this gaming device would not cause any trouble to the player when it comes to the graphics, frame rates, and other factors.

Related Article: 'Valorant' 'Give Back' Bundle to Feature Five Items Including Cosmetics, Weapon Skins, and MORE to Celebrate First Anniversary