Apple has classified its Thunderbolt Display to be obsolete and has filed it under the so-called "Vintage List" joining the iPad 2, original iPod, original iPhone, iPad Classic, and more. The Cupertino giant has been developing technology in a fast-paced environment, with new smartphones dropping each year, and old devices get pushed into the back end. 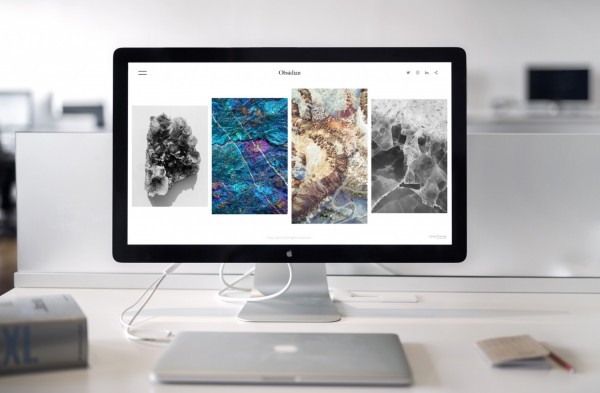 (Photo : Photo by Format from Pexels)

People themselves are more into the latest trend or technology drops by popular tech manufacturing companies, which focus more on the new models of the iPhones, iPad, Macs, and other Apple tech. The so-called "Apple fanboys" or (girls) may or may not feel any nostalgia with their current device, and opt for the newer one when it drops.

The successful sales of the iPhone 12 have proven a milestone for the company, being its first 5G smartphone to release in the world, but already has rumors for the next device known as the iPhone 13. Not to mention, the upcoming WWDC on Monday, June 7, is set to bring the MacBook Pro's redesign, despite its latest drop last November with the M1. 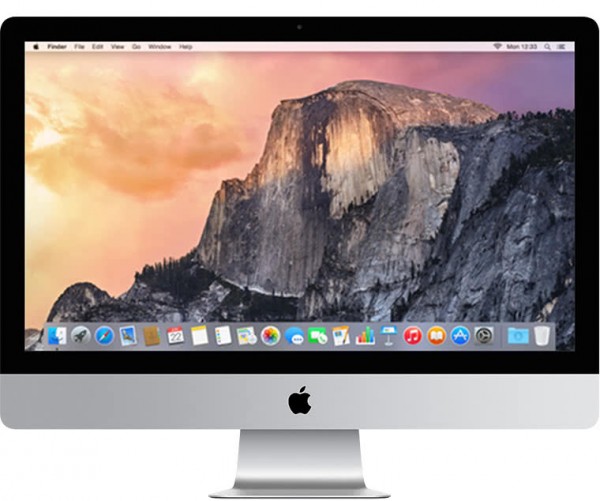 The Thunderbolt Display is the design of Apple for Mac's screen that was introduced in 2011 and has last been used in the 2016 models of the PC desktop. Its iconic stay in Apple's Mac for five years may consider it a legend and mainstay for the previous Macs, as it has debuted cutting-edge technology at the time, with crisp colors and HD resolution display.

Apple regards a "Vintage List" on its support documents whenever referring to warranty and repairs for old devices, saying that it may or may not support repairs for these obsolete ones. Depending on the parts availability and review of Apple, some parts may be serviced despite being on the Vintage List.

Vintage List composes of those devices that have not been developed or made for up to 5 to 7 years, meaning that for 2021, 2016-made devices and below may be considered "vintage" or obsolete.

This is the reason why the Thunderbolt Display is now going to be on the vintage list, joining that of the iPad 2, which has been a decade since its last distribution or sale to the public.