Disneyland is now offering an Avengers Campus inside its facilities, and it features everything the Marvel Cinematic Universe is about, including the likes of the franchise's hero lineup. Disneyland California offers 2 rides inside the Avengers Campus, and multiple attractions to see heroes come to life, and feel their presence in the real world. 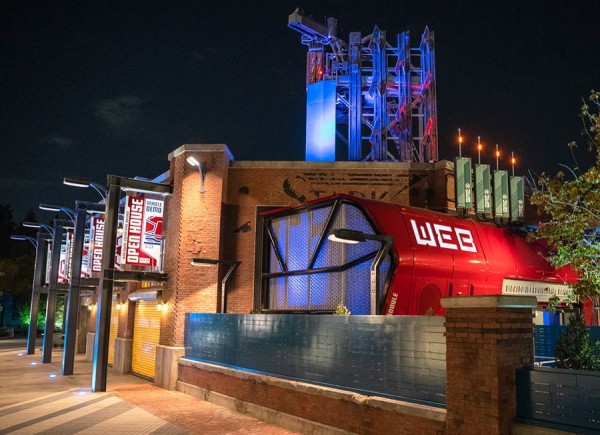 Marvel has debuted a well-loved superhero franchise that centered on movies, which has mellowed down since its climax of the "Avengers: Endgame."

"Spider-Man Miles Morales" may be outselling the different PlayStation 5 exclusives in the market today, but nothing comes close to meeting one's hero in real life, wearing a costume impersonating the character. Disneyland's latest attraction has just opened for the public to soon experience, and the first look at it will certainly take visitors to a whole new experience.

Read Also: Disney Shows Off 'Real Life,' Retractable Lightsaber in Time for May the 4th Celebrations

The live stream video of Disneyland's launch of the Avengers Campus has ended yesterday, June 3, and today, Friday, June 4, it is now open for visitors to enjoy and experience, everything Marvel. Disneyland is still operating at a limited capacity so it is recommended to book tickets in advance and secure via Disneyland Go ticketing and admissions.

Forget seeing YouTubers create Iron Man suits and pretending to be the publicly named "Strongest Avenger" on the MCU, and see the hero himself in the Avengers Campus. Disney has located the Avengers Campus on California's Adventure Park, alongside all the other special attractions of the theme park. 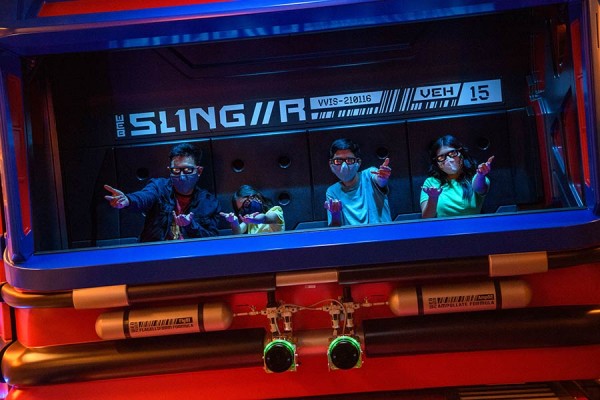 Web-Slingers is the hottest ride in town, particularly because it is the latest addition to Disneyland and the Avengers Campus for 2021. This will take visitors to an engineering facility by Tony Stark, alongside Peter Parker (a.k.a. Tom Holland's Spider-Man), and shoot out different spider bots that have gone mayhem in the factory. 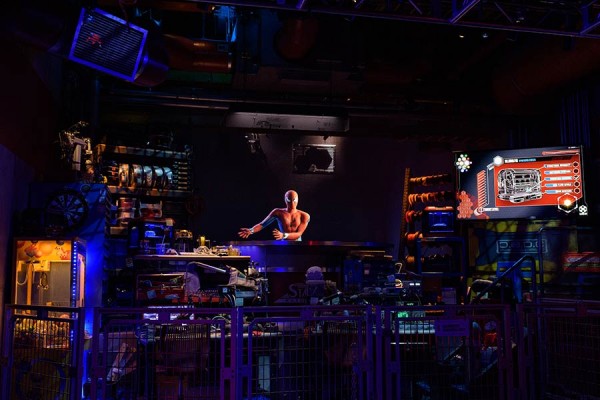 The ride would take users on a virtual change from the WEB HQ to Pym's Test Kitchen, to the Avenger's Headquarters, and the Collector's Fortress. All of this while shooting out webs from the 3D experience to help Spidey and Iron Man.

Guardians of the Galaxy: Mission Breakout

GOTG's Mission Breakout ride was available in the facility since 2017, but it is still joining the debut of the Avengers Campus and Web-Slingers, which are the new attractions in Disneyland California.

This is the second ride that features a total package of experience featuring the MCU, with the first one to be in Hong Kong with the Iron Man Experience. It joins the latest addition or third ride of the MCU with Web-Slingers, but remains a caliber of its own, as it provides a thrilling combination of watching and experiencing the ride itself. 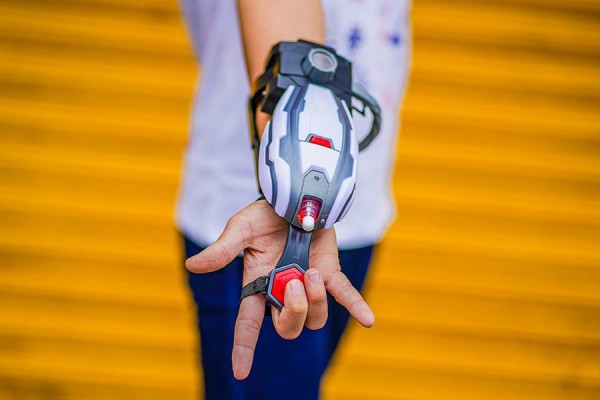 A theme park is not complete without new merchandise, and aside from the existing memorabilia and toys to purchase that center on the Avengers, the addition of Spidey's new web launcher and the Spider bots have debuted. 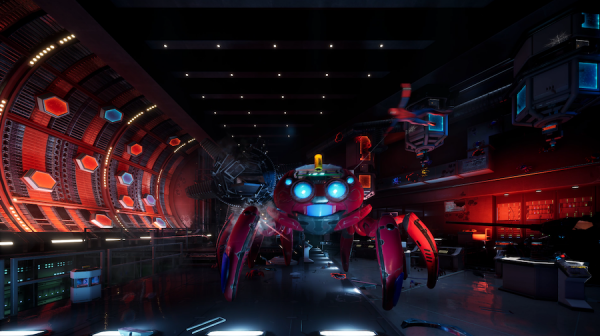 Periodically, the Avengers Campus would have occasional heroes strolling around, providing a photo-op for all fans, and some, having a street show for people to watch.

Related Article: PS5 'Marvel's Avengers' Video Game Set to be Released in 2021, Here's Everything We Know So Far