Despite being out for only six months as of the moment, the PlayStation exclusive title Spider-Man: Miles Morales is already outselling several of the biggest PS exclusives of the current and previous generation. And apparently, the sales figures aren't even close.

According to GameRant, the information comes from NPD Group, a market research company, by way of their Executive Director and Video Game Industry Advisor Mat Piscatella. On his Twitter, Piscatella shared the sales numbers of not only PlayStation titles, but also Nintendo Switch and Xbox Games over the past year.

What's even more amazing is that Spider-Man: Miles Morales is actually outselling a few of the biggest PS exclusives of the current generation, namely Sucker Punch Productions' Ghost of Tsushima and the highly-touted (though rather controversial) The Last Of Us Part II by long-time PlayStation developer Naughty Dog, reports VGChartz. 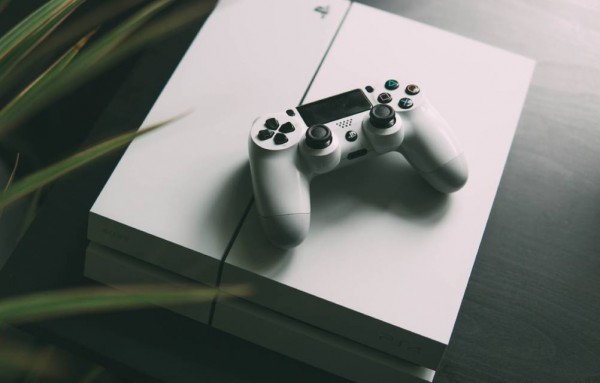 Currently, Spider-Man: Miles Morales is at fifth place in the past 12 months in terms of sales, outpacing Ghost of Tsushima and The Last Of Us II which are in seventh and eight places, reports Pushsquare.com.

It hasn't, however, outsold bigger cross-platform games like Call of Duty: Black Ops Cold War, Madden NFL 21, Call of Duty Modern Warfare Remastered, and Assassin's Creed Valhalla. It is worth noting, though, that the critically acclaimed PS Exclusive God Of War (2018), which was the fastest-selling PS4 exclusive ever, wasn't even on the current top 10.

As for the top 5 games on the list, it's quite expected that the newest Call of Duty games are selling the most copies right now due to their very popular multiplayer components, most specifically Call of Duty: Black Ops Cold War, which is running alongside the extremely popular battle-royale multiplayer title Call of Duty: Warzone.

Spider-Man: Miles Morales developer Insomniac Games is seeing massive success for their current gen follow-up to the very popular Spider-Mann on PS4, which was released in September 7, 2018. That game was one of the most anticipated titles of the previous generation, and was received with critical acclaim for its exciting, fun rendition of Spidey's New York City.

Currently, Spider-Man: Miles Morales has sold over 4.1 million copies worldwide, according to GamesIndustry.biz. The numbers were revealed in a Sony earnings call, which definitely goes to show that people are enjoying the game on both the PS4 and the newly released PS5 console.

The high sales figures are also likely due to the game being released on the PS4 and PS5. Obviously, two markets are better than one. While the game performs and looks better on Sony's current-gen console, even owners of older-gen PS4s can still enjoy the title and whatever gameplay and story opportunities it offers for one of Marvel's most beloved characters.

If you're keen on trying out Spider-Man: Miles Morales today, it's currently priced at $49.99 for the Standard Edition, and $69.99 for the Ultimate Edition on the PlayStation store for the PS4 and PS5 platforms. But we'd really suggest that you play on the PS5 (if you have it) so you can experience amazing ray-traced visuals and buttery-smooth framerates. 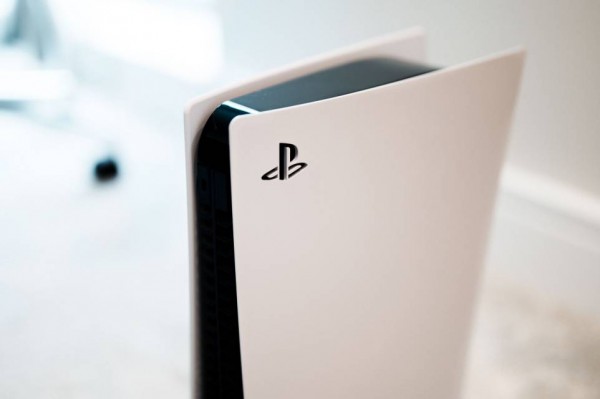 Check Out the Upcoming Marvel Miles Morales Spiderman PS5 Version! What Can You Expect from the Game?