Warhammer Skulls Festival: All the Releases Including New Games, 'Age of Sigmar' VR, DLCs, and MORE

"Warhammer Skulls" Festival has started its festivities with one of this year's most extensive and largest events to celebrate a game, starting earlier this June 3, and will have it until Thursday, June 10. The popular game has recently launched earlier today but has already dropped bombs on its latest releases on games, DLCs, and a new VR title. 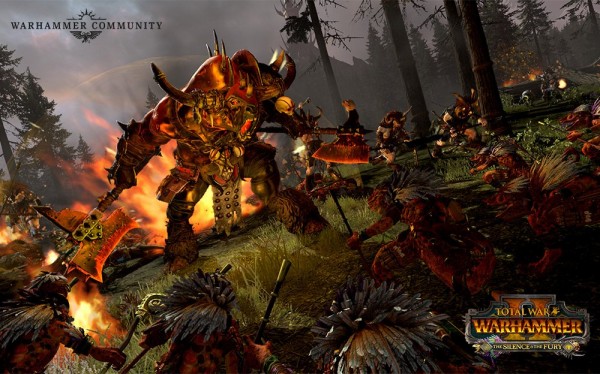 For all those unfamiliar with Warhammer Skulls, it is previously known as Skulls for the Skull Throne, and an adaptation of the Warhammer tabletop game which was immensely popular in the past years. The game has been adapted for the digital gaming platform, especially with titles such as the "Total War: Warhammer" franchise, and the "Warhammer: Vermintide" series as well.

The game resembles that of popular RPGs and tabletop games of the same likeness including that of "World of Warcraft," and "Dungeons and Dragons," which both have been staples in fiction fantasy games. Nonetheless, Warhammer Skulls is a game of its own and has amassed a massive following and fanbase, that have made it a successful franchise now. 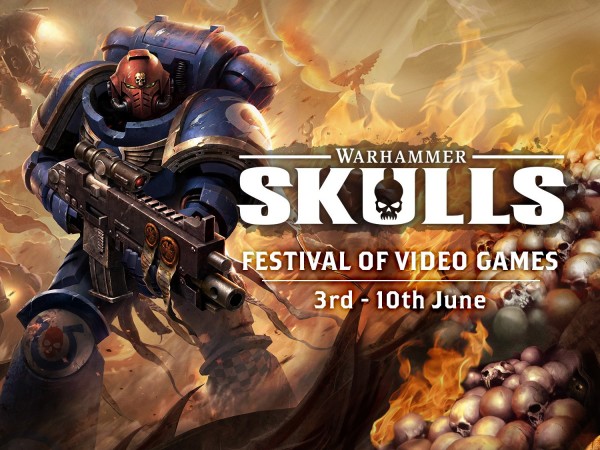 As revealed by the Warhammer Community's wrap-up of the first day of the Warhammer Skulls Festival, there are numerous new titles to look forward to in the world of Warhammer, in both its digital and tabletop games. Not only will Warhammer focus on its new titles like the "Vermentide" and "Age of Sigma," but it would also feature that of the "Total War" series.

"Total War: Warhammer II" is the older version in the series that is still in development, and will soon receive its update to debut its DLC expansion known as the "Lord Pack," with Taurox as the lead. The Silence and The Fury DLC will also be available in July, via Steam's online shop.

"Total War: Warhammer III" is the soon-releasing third installment of the series, which will focus on Kislev and his quest against the four Chaos Gods. The game is now available for preorders on either Steam or Epic Games' platform.

Part of its major releases is "Warhammer Age of Sigmar: Tempestfall" that would be in the form of a virtual reality experience, moving away from the initial setup of the game. Tempestfall would feature a full story campaign, and the entire experience of the game's lore, in real life.

Apart from the games, GOG is offering a digital gift bag of the game's franchise for its gamers and fans, featuring a brief history of the game, alongside other things that scream "Warhammer."

Other Warhammer Skulls Game to Look Forward to

The list does not end here, and there are plenty more releases to Warhammer Skulls' releases for this year. Check out their release or the video below for the entire list of the games lined-up for this year.