Xbox Series X players may have something amazing to look forward to with how their console performs in the biggest upcoming games this generation, as well as how it's going to go up against the PS5. And it's all thanks to AMD. 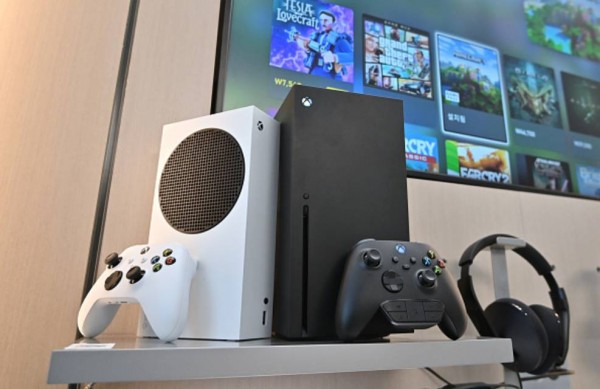 According to a report by IGN, Microsoft just confirmed that the newly released FidelityFX Super Resolution, AMD's FPS-boosting counter to NVIDIA DLSS, is going to be supported on the Xbox Series X and Series S. This is extremely great news, given that the current-gen Xbox console is up against tough competition in Sony's PlayStation 5.

FidelityFX, announced at AMD's Computex 2021 keynote, is an upscaling image technique where a game is rendered at a lower resolution for maximum frame rate, then upscaled to a higher resolution that matches a native display in terms of quality with barely any performance penalty. It's a direct competitor to DLSS, which is NVIDIA's AI-powered image upscaling tech.

And since AMD said it's going to be available to any modern hardware from them, it means that the Series X is getting support since it features a fully-custom RDNA2 GPU in it.

Evan Wolbach, a developer for Dead Drop Studios (makers of the recently released "Outbreak: Endless Nightmares"), believes that the implementation of FidelityFX will have a "massive impact" on the Xbox Series X, as reported by GamingBolt.

The reason is simple: 4K gaming. This current gaming generation is obsessed with high resolutions and frame rates, especially 4K 60 FPS, which are both still tough to achieve even with the power of next-gen consoles. Microsoft's Xbox Series X. Despite being the technically superior console to the PS5, there is no exception to this rule. Only truly high-end gaming PCs can reach native 4K at around 60 FPS convincingly. 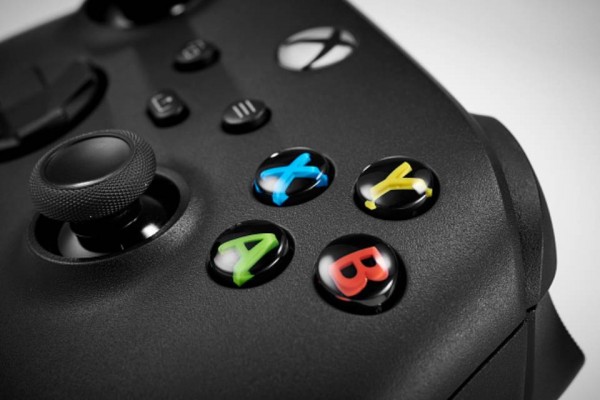 This is where the magic of FidelityFX comes in. With it, the Series X is going to get an insane performance boost (as much as 2.5 times the base frame rate, if Team Red is to be believed). And when it does get the performance upgrade, perhaps it's going to finally get over that PS5 hump which it's been struggling against since it launched.

A Sony-Sized Mountain to Climb

Specs-wise, the Series X is more powerful than the PlayStation 5, sure. But what do people talk the most about these days? You know the answer. And that's because Sony has done an excellent job marketing their next-gen console, making both developers and gamers fawn over it.

In fact, some devs say it will take some time before the Xbox Series X becomes a developer favorite because they feel like they still can't maximize all of the power that the hardware is capable of. Well, with FidelityFX, perhaps they can. With an option like that, devs can craft ever more intricate game worlds and gameplay mechanics, all without having to worry that the console's hardware can't render it smoothly.

AMD is going to launch FidelityFX Super Resolution on June 22, though it's still not confirmed when exactly the Xbox Series X gets a crack at the tech. But when it does, then it's going to give the PS5 a serious run for its money.

Xbox Series X Restock May 31-June 6: What Stores Could Drop Consoles This Week?