The FDA, or US Food and Drug Administration, has approved the use of "Aducanumab," a controversial drug that is intended for the use against Alzheimer's disease. What the drug is most famous for is its ability to target the underlying causes of Alzheimer's before it worsens to Dementia, which is the worst possible case of neurodegeneration.

Alzheimer's disease is something that is a major possibility as one's age goes beyond 65 years old, and as it says, as the body grows older, the mind gets weaker. The worst possible scenario of developing Alzheimer's is dementia, which is the fatal memory loss that changes a person's behavior and recollection of the events once have taken place in the past.

Several technological advancements have been studied and considered to treat Alzheimer's and dementia, which is an underlying complication due to old age, an inevitable fact in human life. It includes the use of an Apple Watch supposedly intended to detect early signs of memory loss, and other human-controlled factors such as sleep deprivation, and more. 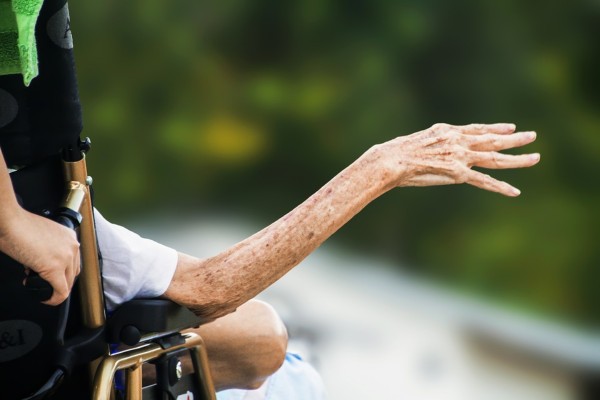 (Photo : Pixabay)
FDA has approved the use of Aduhelm from Biogen, otherwise known as "aducanumab," for treatment against Alzheimer's disease and its underlying causes.

According to the latest release of the FDA, Aduhelm from Biogen, which is known for its drug name of "aducanumab," was recently approved via the health agency's Accelerated Approval program. Under the "pathway" of Accelerated Approval, the FDA believes that this medicine could have potential therapeutic benefits for patients, hence its US approval for use.

What this means is that health organizations, charities, and other bodies of the health sector may now use the drug for therapeutical benefits, particularly in those starting to show early signs of the disease. Neurodegeneration is a massive health concern in the country, where one-third of adults over 85 are already experiencing it.

Aduhelm's aducanumab was a controversial drug that was considered as a "novel therapy" since 2003, and it can potentially reduce amyloid-beta plaques in the brain, something that causes the muscle to "clump."

The clumping of the brain's muscle can significantly affect memory retention, hence the neuron degradation which a patient may suffer from. Since Alzheimer's has limited detection ways, patients who are affected may exhibit forms of memory loss even before the treatment starts.

However, the clinical trials and data over the years by the said novel therapy have shown improvements among those who have received it. Still, this therapy is now approved in the country and may be used to treat Alzheimer's underlying causes, before it even transcends to total memory loss brought by dementia.

Related Article: Dementia Risk Could Increase by 30% Due to Short Sleep Duration Between Ages 50 and 70, [Study]