Billionaire tax leaks were the recent controversies that massive personalities that the US Department of Justice and Attorney General Merrick Garland are now investigating. This includes the likes of Elon Musk and Jeff Bezos that have been exposed for paying little tax to the IRS despite massive fortunes. 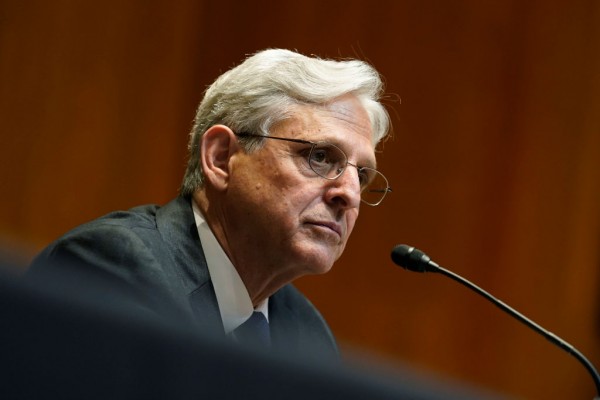 Garland says that he will get to the bottom of this issue and controversy, and finding the one that leaked the IRS files to ProPublica, which has published the controversial documents online.

The recent issues that have risen expose these Big Tech billionaires and other massively rich personalities for paying little to as much as $0 for their taxes to the IRS. It has been an issue because it was said that the IRS is so focused on the taxes of everyday people, and is very strict about it, but is a different case for billionaires.

In 2018, it was revealed that Elon Musk paid literally and figuratively nothing ($0) to the IRS for his taxes, meaning that all the wealth he had amassed for that year went straight to his pockets. The United States Internal Revenue Service (IRS) has been active as well in investigating matters about cryptocurrency, with the recent probe on Binance transactions.

According to CNBC, DOJ's Atty. Gen. Merrick Garland had told GOP Sen. Susan Collins that looking for the one that leaked IRS documents to the public is "at the top of my list."

This was during a Senate Appropriations Committee hearing that has also focused on the recent controversies that the massive American billionaires were facing.

The IRS tax files from ProPublica show how much billionaires have evaded tax payments, and were left unchecked in the previous years. These documents still have not received any explanations or confirmations as to why those were reflected on each billionaires' files. The exposition of the tax payments shows a massive issue within those that regulate taxes in the country.

Moreover, it has shaken the integrity of the IRS, among other US government agencies, particularly the public's trust in them. Not to mention the massive billionaires which have avoided hundreds of thousands of tax that they are accounted to pay, minimal compared to that of their fortune.

Garland: Tax Returns Should be Private

Through the direction of Atty. Gen. Garland, the DOJ now has investigators working on the case and is looking into the matter of the leaks. "This is an extremely serious matter, people are entitled, obviously, to great privacy with respect to their tax returns," said Garland to the Senate committee.

Despite the issues, Garland still believes that these matters should be private, and will prioritize getting to the bottom of it. Little is said about the income tax returns of these big tech billionaires at this moment.

Related Article: How Much Tax Do Billionaires Pay? Report Says Musk, Bezos, and More 'Paid Next to Nothing'