"Battlefield 2042" Gold Edition is $100 more expensive than the regular one to get the PS4 to PS5 upgrade and have it played with the next-generation console of Sony.

This comes after the recent announcement by EA and Sony regarding the sequel game's release in the coming fall. Still, it is an anticipated game that fans have crazed about, with its trailer leaving them a lasting impression. 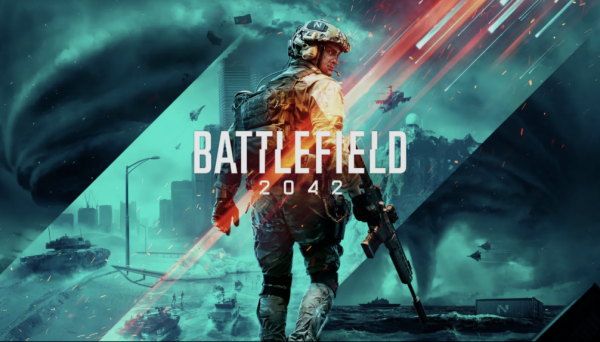 The "Battlefield" series and gaming franchise has been a massive one for gamers that have been fans of the first-person shooter games made by Electronic Arts in the early 2000s. The game has risen to massive popularity among gamers, and it has spanned massive titles throughout the years. It still has a hold over gamers, especially with its recently released trailer that made the public want it even more.

The game has been surrounded by leaks already, and instead of staying silent and letting people speculate about the game, EA has controlled it by releasing the trailer. Moreover, it is only fitting that the trailer for the sixth installment of the game was released now, giving players enough time to the hype, and giving EA enough time to continue with production.

According to PSU's report, initial leaks of the game suggest that its Gold Edition would be intended to be the PS to PS5 upgrade of "Battlefield 2042," and players would have to pay extra for this. How much is the extra cost? Well, it is a whopping $100 more than the original price of the game, especially for those aiming to play it on both the PS4 and PS5 consoles.

There were no explanations as to why the next-generation console's version is more expensive than the base one, but it surely is a massive thing to consider especially for gamers. Moreover, while Gold Edition offers more for gamers, it still would be expensive for others and might hinder once the game releases for preorders or to the public.

Either get a version for the PS4 or PS5 to avoid these additional costs. However, the Gold Edition brings a 1 Year Pass for the post-launch seasonal content of the game, and it would not be entirely intended for the upgrade version.

Battlefield 2042 looks fun as hell. Love the new setting. Electric golf carts full of dudes wearing wing suits getting swept up in a tornado in the middle of a futuristic city is way more interesting to me than "let's make another game based on actual wars where real people died" https://t.co/BcKEKo5zO2

There were speculations that "Battlefield 2042" will not have any battle royale or campaign modes, but that is coming soon for the game, especially with the PS5's 128-person player per match. Moreover, the game's recent trailer has gathered positive reviews from fans and gamers via social media, with some saying that it gave them "Chills."

The game trailer getting this much praise and popularity during its release may bring massive popularity for the title, especially on its release. However, no early beta gameplay is available now, so it is too early to say if it will be a good game or not.