"Cyberpunk 2077" and its delisting from the PlayStation Store was one of the biggest pieces of gaming news in recent years. But now, it looks like it's coming back. 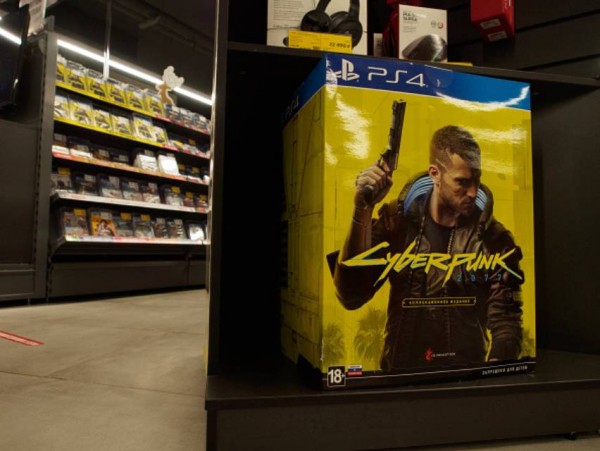 According to GameRant, there is consensus among the gaming community that the AAA RPG by embattled Polish developer CD Projekt Red might be returning to the PlayStation Store, which delisted "Cyberpunk 2077" shortly after its terrible launch. The game hadn't been available there since December last year.

Eagle-eyed gamers spotted what seemed to be a product page for the game on the store. They found this out by typing "Cyberpunk" on the search bar, where it now has its own tab labeled "Just Announced." The game can't be purchased yet, but gamers can add it to their wishlists.

IGN also reports that the delisting of "Cyberpunk 2077" was one of the biggest financial blows to CD Projekt Red, tallying a 65% decrease in quarterly profits. But then again, this didn't really affect how the game sold on other platforms (PC and Xbox). According to reports, CDPR still managed to sell 13.7 million copies within the first 10 days of launch. Despite the release fiasco, it was still the developer's biggest payday since the release of "The Witcher 3: Wild Hunt."

There's still no comment from both CDPR and Sony on the official update regarding the reinstatement of "Cyberpunk" onto the PS Store.

Since its delisting from the PlayStation Store, "Cyberpunk 2077" hasn't graced the lips of anyone from PlayStation that much, even PS boss Jim Ryan. His last remarks concerning the game were from back when the game was taken down from the store when he said that PlayStation didn't want to sell a "broken product" to its consumers.

Fans will remember the insane levels of hype involving this game, even years before it was released. Due to the massive success of "The Witcher 3," CD Projekt Red was given a rare vote of confidence that many other big-name developers didn't get: people were absolutely confident that "Cyberpunk" was going to be amazing. Some were even joking that pre-ordering, a practice that's mostly frowned upon in the gaming community, was excusable for this particular game. 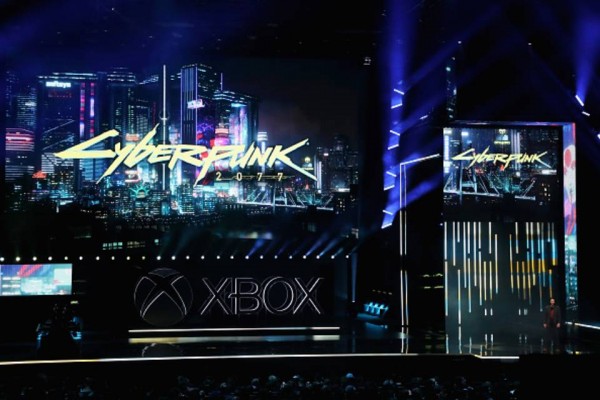 Little did they know that the game's launch would become one of the most disastrous in recent memory. It was so broken at launch that the base PS4 and Xbox One consoles can barely run the game, despite CDPR blatantly lying to fans and investors that the systems can run "Cyberpunk" with no issues. This led to PlayStation eventually delisting the game from their store, with Jim Ryan claiming that the decision "serves the interest of the PlayStation community," as reported by ScreenRant.

For now, CD Projekt is working on fixing the game's myriad of bugs, promising to bring it up to the level that they promised it to be before release. The game has seen a number of big patches to date, with its largest and most recent one being Patch 1.2. But whether the game does live up to its lofty pre-release expectations, nobody can know for sure.

Related: 'Cyberpunk 2077' Has a New Game Director; Does This Spell A Better Future for the Troubled Game?