Xbox June Update Is Out Now, And It Just Added Speech-to-Text

Xbox just released its latest June update for its consoles, and it just added a brand new, very useful feature.

The fresh Xbox update recently added speech-to-text, which Microsoft has been testing out with their Xbox insiders in May, as reported by Engadget. Speech-to-text (along with speech transcription tech) is now part of the Xbox operating system, which can be toggled in the "ease of access" tab under "game and chat subscription."

Microsoft details the Xbox June update further in its official blog. According to the news release regarding the new update, speech-to-text is part of the Xbox team's effort to make gaming more inclusive and accessible to everyone. Its main goal is to convert everything players say into readable text that appears as an in-game overlay.

The feature is now integrated in the party chat, which will be especially helpful for gamers who are either deaf or hard of hearing/choose not to speak to still be able to communicate with their friends while gaming. Turning the setting on or off is easy enough: just go to Settings > Ease of Access > Game and Chat Subscription, then select the Speech-to-text checkbox.

Aside from speech-to-text, the update also added some sort of "stories" feature on the official Xbox mobile app for Android and iOS. What this means is that gamers will soon see a social-media-like system of posting on the app, wherein they can see "stories" from official game pages that they can like, share, or comment on.

Read also: Xbox Series X Will Take A While Before It Becomes A Developer Favorite

Xbox And Its Accessibility Campaigns

With the release of the Xbox June update, Xbox players are experiencing the latest in Microsoft's efforts to make gaming a lot more accessible.

Some people may remember that earlier this year, Microsoft and Xbox made it a point to improve overall accessibility by developing a set of best practices, called the Xbox Accessibility Guidelines. The program's main goal is to help game designers come up with great ideas and give them "guardrails" by which to judge the accessibility of their titles. With that, a lot of differently-abled gamers can expect additional accessible titles on the platform soon. 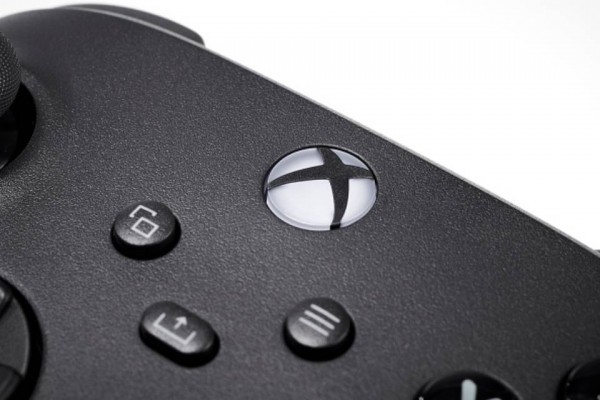 Aside from software updates and development guidelines, Microsoft has also dabbled in hardware-based accessibility solutions in the past. Around three years ago, they released what was essentially an adaptive Xbox controller designed specifically for disabled gamers. Aside from the actual controller, the box it came in was also designed for easy access, featuring an assortment of levers, hinges, and tabs that Microsoft says "ensures an empowering unboxing experience."

What's Next for Game Accessibility?

Gaming is considered a very inclusive medium. It's something that basically anyone can get into and be good at, with barely any barriers that discourage newcomers--not even skill level.

Microsoft and Xbox still have a long way to go when it comes to making gaming much more accessible. But their current steps forward have a lot of potentials. The Xbox June update is one of many coordinated efforts. There's reason to believe that future updates/hardware upgrades will only build upon the foundation that's already been set.

Xbox Adaptive Controller, Designed For Gamers With Disabilities, Will Not Come In Usual Packaging