"Cyberpunk 2077" just got a new patch, further proving the faith that CD Projekt Red still has in the game.

Windows Central reports that the latest Patch 1.23 aims to bring more fixes to the troubled AAA RPG, with one of its main goals being improving the game's performance on last-gen consoles. A lot of fans may remember that while "Cyberpunk 2077" ran relatively well on PC (aside from the myriad of gameplay and graphical bugs), its performance was quite horrendous on both the PS4 and the Xbox One. 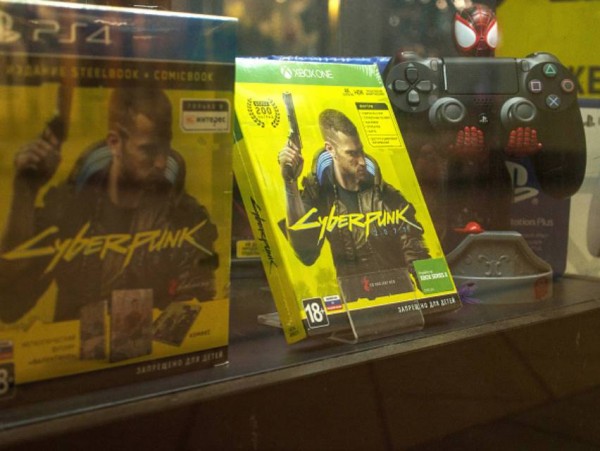 The official patch notes for 1.23 state that among the other fixes and improvements, the patch brings with it so-called "various console CPU optimizations," according to IGN. CD Projekt Red didn't detail this, though it might be safe to say that the patch aims to improve various things like frame rates and overall hardware utilization.

Aside from this, Patch 1.23 also fixes a good amount of bugs involving a handful of side and main quests, including the big introductory one that takes place at Konpeki Plaza. This includes animations, object clipping, and physics systems that have shown multiple issues in the past, according to an article by Polygon.

This news comes after it was revealed that "Cyberpunk 2077" will return to the PlayStation Store soon. It looks like CD Projekt Red is ensuring that the PS4 version of the game will run way better than it did at release since that was the main reason the game was delisted in the first place.

Read also: 'Cyberpunk 2077' Has a New Game Director; Does This Spell A Better Future for the Troubled Game?

"Cyberpunk 2077," by all means, still had promised in it. But the problem is that this was only evident to players on PC, who had a relatively better time running the game compared to their console counterparts. And according to multiple reports, CD Projekt Red really shot themselves in the foot when it came to releasing "Cyberpunk" on the PS4 and Xbox One.

The biggest problem was this: CDPR lied about the performance of "Cyberpunk 2077" on last-gen consoles. They told investors, game publications, and even Sony and Microsoft that the game "ran fine" on the PS4 and Xbox One when they knew it didn't. As a result, they had to come up with an apology, wherein they basically admitted to the fault and said that they should have paid more attention to making sure the game ran fine on last-gen systems. 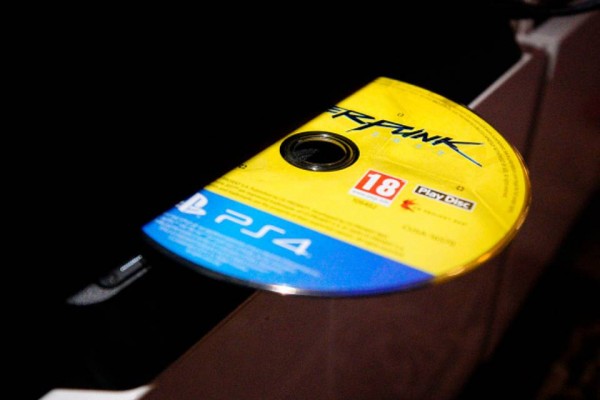 (Photo : Jaap Arriens/NurPhoto via Getty Images)
A Cyberpunk 2077 game disc is seen with a Playstation 4 console in Warsaw, Poland on January 6, 2021. Cyberpunk 2077 was hailed as the 2020's most anticipated game however glitches in the game's first release led to deep disappointment with fans.

But just how trashy was the overall experience on the PS4 and Xbox One? Extremely. Numerous news outlets and videos all over the internet showed a broken game on the previous-generation systems. There were extremely low frame rates, low-resolution images, and way more game-breaking bugs than people knew what to do with. It was an absolute mess. It resulted in the console versions of "Cyberpunk" being rated as low as 2.1 out of 10.

"Cyberpunk 2077" is no longer as broken as it was on launch day, but it still has a long way to go before it lives up to lofty expectations.

Related: CD Projekt Red Not Giving Up on Cyberpunk 2077: Here's Why

ⓒ 2021 TECHTIMES.com All rights reserved. Do not reproduce without permission.
Tags: Cyberpunk 2077 Cyberpunk PS4 Xbox One