Tesla Model 3, which is currently one of the most in-demand EV models of Elon Musk's giant automaker, could be the next police car of the United Kingdom. This is not surprising since other independent companies and other car hobbyists are already customizing their Model 3s. 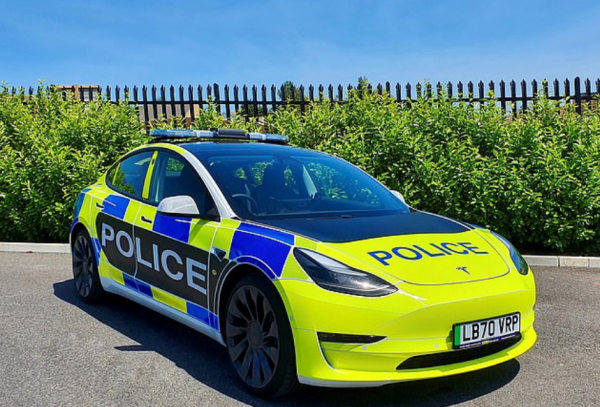 UK Police to trial electric Tesla Model 3 police car that can hit 60mph in 3.1 seconds and give chase for 350 miles.

Coming to a street near you soon. 🙂🚔#TeslaUK #Police pic.twitter.com/gNpcEhoUHF

However, this one is quite different since the innovation could be helpful in the country. Tesla confirmed that its new Model 3-based electric sedan police car is specifically designed to help the U.K. test its emergency vehicle market.

Aside from this, the giant EV maker also explained that it could help the country's police departments save money by upgrading their fleets to Tesla Model 3 versions. This information is not based on rumors since authorities already estimated the costs.

But, they didn't disclose the total price once they upgrade U.K.'s police cars to Model 3 electric vehicles. To give you more ideas, here are other details of Tesla's innovation.

According to Electrek's latest report, the customized Tesla Model 3 police car is already released in Indiana. The Bargersville Police Department specifically uses this new version of the popular EV. 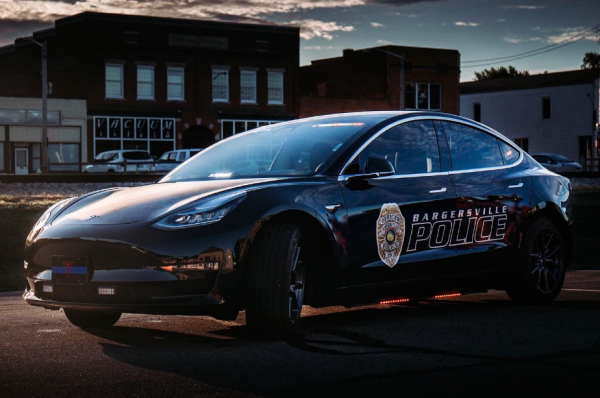 My previous pictures of the one-of-a-kind Tesla Model 3 Police Car blew up, so I figured I’d post some others I got!

Retweet to share this beauty with the rest of the world!! @Tesla @elonmusk#TeslaModel3 #Tesla #Model3 #ElonMusk pic.twitter.com/JHdTHjU4I4

The police agency confirmed that they are already using these new Tesla Model 3 cars for around one year, which certainly helped them since the department could save around $6,000. Although this is still quite small, this fund can be used in other operations to prevent various crimes.

However, the Bargersville Police Department confirmed that Tesla is not the one that customized the new EV police cars. The police department explained that they only bought Tesla Model 3 units and then have them modified based on their needs.

In the case of the U.K., it is still unpredictable that their new police mobiles will cost more since Tesla is the one that will modify them. On the other hand, Tesla also decided not to disclose the added or removed features of its popular Model 3.

Aside from the new EV police car, Tesla also confirmed that its new Tesla Model 3 Standard Range Plus' charging capability is now being tested. The giant automaker discovered that its China-made Model 3 SR+ offers a very smooth charging performance.

Inside EVs reported that Tesla confirmed that when the new MIC Model 3 SR+ is charging at 10%, it will increase to a peak of 165 kW and then decrease. Although this is the case, the giant automaker still claimed that it seems to have higher power at high SOC levels, which is around 80% to 100% compared to its original Model 3 SR+ model.