Musk is known for his fascination with a particular social media platform: Twitter. He constantly tweets memes on various topics, and the Anonymous hacking group does not appreciate his "cavalier" tweets.

In a recent tweet on June 14, Tesla's CEO posted a screenshot of the hacking group's video threat with an alternative caption about Miley Cyrus.

Tesla's Elon Musk and His Love for Memes

Elon Musk has a Twitter account with over 57 million followers, and it is safe to say that his tweets, and anything he does, has a significant effect on his company and the crypto market.

Musk used to have a close relationship with a famous cryptocurrency: Bitcoin. However, he and the cryptocurrency fell out because Musk is passionate about saving the world, and Bitcoin uses a lot of energy to function.

Later on, he directed his attention and promotion on another more environmentally-friendly cryptocurrency: Dogecoin.

The Anonymous hacking group does not appreciate Musk's tweets on the Bitcoin crypto market because it seems to correlate with its fluctuations.

According to NDTV, Anonymous stated in their video that it seems like Musk's quest to save the Earth is deeply rooted in a "superiority and savior complex" more than his actual concern for the entire humankind.

In the video, the hacking group seems to be frustrated with Musk's power, and he appears to enjoy feeling superior over the crypto market.

They added that Musk might think that he is the smartest globally, but he has now met his match. The narrator in the video ended his speech by saying that Tesla's Elon Musk should expect them. 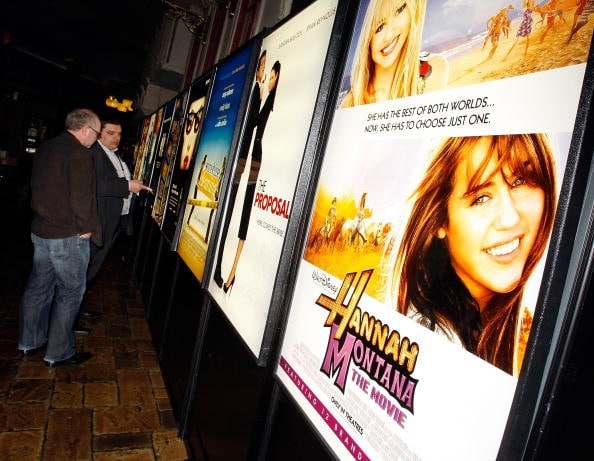 On June 14, Musk refused to back down from the hacking group, as he tweets a meme about the video.

According to News 18, he screen captured a portion of the video threat and wrote an alternative caption, saying "Hannah Montana is Miley Cyrus," instead of the hacktivist's claims on his tweets and ulterior motive.

He even added two exclamation points to the tweet to add fuel to the fire.

The meme Musk posted is a mockery of the video that Anonymous posted regarding his ability to heavily influence the cryptocurrency market's direction.

Singer and actress Miley Cyrus quote retweeted Musk's meme, and said that she told it to him "in confidence," about the apparent secret, referencing her hit show "Hannah Montana" during her younger years.

The singer sarcastically added: how come he can build a rocket but cannot keep her secret?

Musk, later on, replied, saying that 133T H4X0R has his phone and there is nothing that can do about it, apologizing to the pop star.

It is a sarcastic remark, and the two parties seem to laugh about it.