"Yeah, development stopped but we got about 30% done," the producer said to his guest, "Tekken 7" game director Kouhei Ikeda.

Harada also confirmed that work on character motions was part of the 30% that had been completed for the project. He revealed that it was used on Akuma's guest appearance in "Tekken 7."

Tekken X Street Fighter: What It Could Have Been

"Tekken X Street Fighter" was meant to be a crossover between Namco's "Tekken" franchise and Capcom's "Street Fighter."

Per Polygon, the game was first announced during the San Diego Comic-Con in 2010. It was meant to complement "Street Fighter X Tekken," Capcom's own take on the crossover game that was released in 2012. Compared to the 2D engine Capcom was using for their games at that time, "Tekken X Street Fighter" was set to adapt Namco's 3D engine.

At the time of the announcement, "Tekken X Street Fighter" was planned to be released for PlayStation 3 and Xbox 360. It was eventually changed to PlayStation 4 and Xbox One.

After the announcement during the San Diego Comic-Con, the game was eventually put on hold.

No other details for the game were confirmed by Namco. The only characters ever revealed to take part in the project are Ryu and Jin Kazama. Both characters appeared on the promotional poster used for the game.

Tekken's Next Crossover and New Character

Fans waiting for more "Tekken" content have something new to look forward to. The game's villain, Kazuya Mishima, has been announced as the latest DLC character for Nintendo's "Super Smash Bros. Ultimate."

Kazuya is expected to be the penultimate character to be added to the Nintendo game. The latest addition is part of "Super Smash Bros. Ultimate's" second Fighters Pass, which already includes Sephiroth from "Final Fantasy VII," Steve and Alex from "Minecraft," Min Min from "Arms," and Pyra and Mythra from "Xenoblade Chronicles 2."

A "Tekken 7" update is likewise expected for mid-2021, which is said to be a new character for the series. Not much is known about the upcoming character except for her name, Lidia Sobieska, and that she is the prime minister of Poland in the game.

Street Fighter 6: Is It Happening? 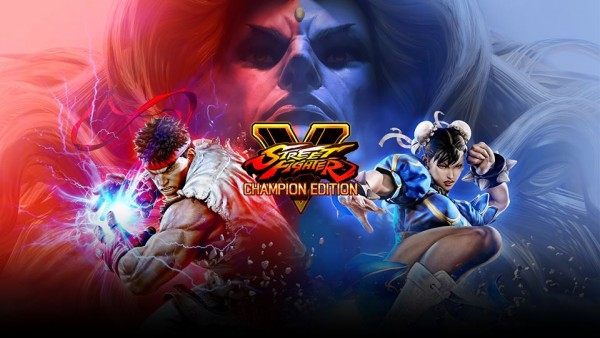 Leaks of Capcom's schedule that made its rounds in the internet last year show that "Street Fighter 6" is planned for a 2022 release, according to a report by Sportskeeda. A similar report on the leaks by Screen Rant states that the game won't be a PlayStation-exclusive game. Instead, it is claimed that the "Street Fighter 6" will be playable on PlayStations 4, PlayStation 5, Xbox One, Xbox Series X, and PC.

Despite the leaks, there was no official confirmation of the game during E3 2021.