"Super Smash Bros. Ultimate" has recently debuted "Tekken's" Kazuya on its platform as another character for the action arcade fight, but a fan has created a moveset for Jonesy of "Fortnite" hopeful for him to join. 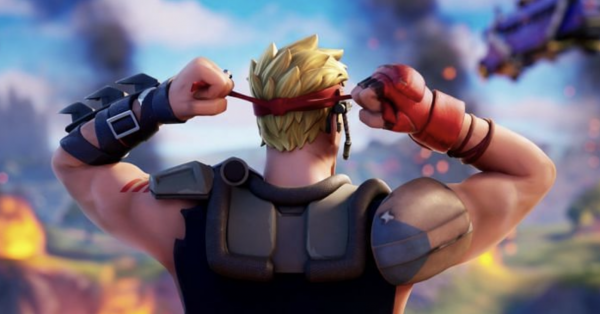 Currently, there are no announcements from Bandai Namco Entertainment whether they would add any new characters, much less Jonesy.

But how amazing it would be, especially with Jonesy bringing a new flair to the game, opening up "Super Smash Bros." to more collaborations for familiar faces in the popular culture. "Fortnite" is known for its massive debuts of crossovers and collaborations with studios like DC, Marvel, Aliens, NBA, and the most recent, Rick and Morty.

And while the collaboration would not be a skin for the popular battle royale game, what "Super Smash Bros. Ultimate" features is a mix of a crossover fighting game, that is in the three-dimensional form. This elevates it from the likes of an arcade game, making it effectively like a hybrid of a role-playing game and arcade, filled with iconic Nintendo game characters.

The recent crossover and arrival of Kazuya Mishima from Bandai Namco's "Tekken" is massive for "Super Smash Bros. Ultimate" particularly because he is one of the known characters that is not a Nintendo exclusive. "Super Smash Bros." franchise has always been focused mostly on characters from games that came from Nintendo like "Super Mario," "Pokemon," "Donkey Kong," and more.

Kazuya's arrival has provided the came a fresh new character and focus, making future collaborations more hopeful for the 2018 crossover game. A Redditor with the account u/Jtneagle has recently posted a moveset he made for Jonesy, the face of "Fortnite," if he soon comes for the popular arcade fighting game that is for the Nintendo Switch.

The concept moveset looks a legitimate one from "Super Smash Bros. Ultimate," and "Fortnite," if ever the two games decided to have a crossover and feature the latter in the game.

However, for now, people would have to settle on dreaming about it and imagining how Jonesy would fare against the mystical characters of "Super Smash Bros. Ultimate," as there are no known collabs between Bandai Namco and Epic Games. 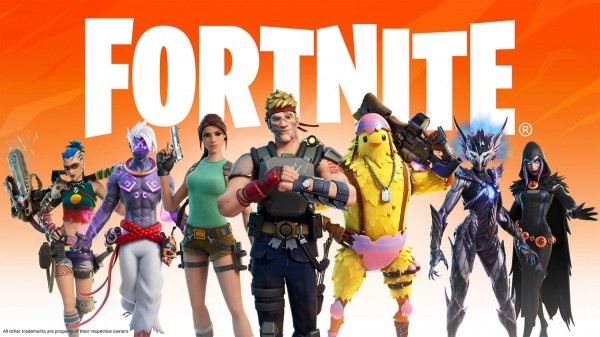 The other way around, where "Fortnite" will bring "Super Smash Bros. Ultimate" on the battle royale sounds like a great idea for a gaming crossover. However, it suffers the same problem as Jonesy, as there are no announcements, and is merely a rumor or long shot for fans to see the crossover.

"Fortnite" is currently focused on Chapter 2 Season 7's Invasion theme which puts aliens and extraterrestrial life on the battle royale, with some being impostors of their peers. The fan concept is currently the closest there is to the collaboration.