Epic Games is taking another step in improving and expanding its online services, with this one aimed at game developers. 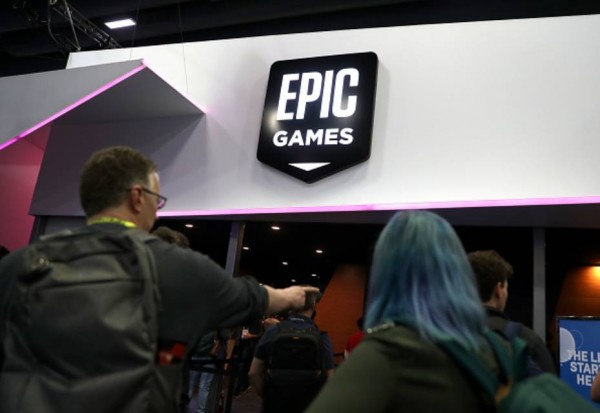 Engadget reports that Epic Games, through their Epic Online Services, is going to offer their voice and anti-cheat tools to developers for free. Originally created for their massively popular battle royale game "Fortnite," the anti-cheat service can be used by devs on any engine or platform that they might work on.

As for the voice chat feature, Epic Games is allowing it to be implemented on both one-on-one and team chat situations in game lobbies, where players wait for their multiplayer matches to start. The Verge reports that this feature is also extensively tested in "Fortnite," where voice data passes through back-end servers, with the tech handling all scaling and quality of service processes.

Before this, game studios either had to pay for or create anti-cheating software of their own, with each situation presenting its own myriad of issues. Creating an anti-cheating measure for the ground-up is likely the toughest, especially if cheaters actually find a way to evade detection in-game.

As of late, one of the major users of Epic Games' anti-cheating service is Mediatonic, creator of the multiplayer title "Fall Guys" which had a massive cheater problem recently.

Epic also plans to keep its software updated down the line, especially if cheating problems progress beyond what current anti-cheating measures can deal with.

Read also: Biggest PC Titles That Have Problems With Cheaters And Hackers; Developers Respond In Their Own Way

Epic Games: Not the First Ones To Deal With Cheaters

Cheating has existed for almost as long as gaming itself has. Though it's also present in single-player titles, cheating is at its ugliest in multiplayer games, where people are fiercely competing with each other. 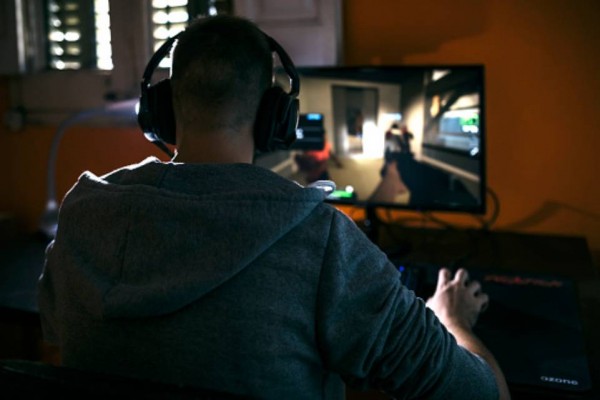 A lot of the games with massive cheating issues are on PC, which prompted their developers to take some drastic measures with varying levels of success. Among these is "Call of Duty: Warzone," which is one of the most popular multiplayer titles because it's free-to-play. There's also "Apex Legends," "PlayerUnknown's Battlegrounds," "Valorant," and even cross-platform titles like "Overwatch".

Obviously, these games haven't really gotten rid of the cheaters in their systems. As a result, another group of developers got to work on their own software, which they had enough confidence to call the "ultimate" anti-cheating system. Their program works by not relying on decrypting encrypted game logs, which are made after a player is done cheating in a multiplayer match.

The aforementioned system, created by researchers from UT-Dallas, detects cheating by analyzing these files in real-time. According to the dev team, cheaters create different data types in their wake, which their software can detect and capture. So far, they've only tried this with "Counter Strike: Global Offensive."

But maybe they'd soon be able to release their anti-cheater software just like Epic Games did, if they manage to prove a very reliable cheating detection rate.

Related: Ubisoft Buys GameBlocks to Fight Off Game Cheating Practices on the Server

'Fall Guys' Big Yeetus and Anti-Cheatus Mid-Season Update: Everything You Need to Know