'Phantom Abyss' Early Access on Steam: Will You Pass or Not? [Game Review]

On its early Steam access, "Phantom Abyss" is now in the spotlight for our game review. Last time, we released a brief review about "Sniper Ghost Contracts 2." Now, we will be giving insights about the newest game on the platform which many are talking about.

If you are a fan of running adventures, this game could fit your taste in terms of its appeal. The aesthetics of the game are comparable to other games that are out of their kind but the concept shares a similar pattern with the "Indiana Jones" series.

What details should we know about this newly released game?

'Phantom Abyss' Eye-Catchers: How Similar Is It From Other Games? 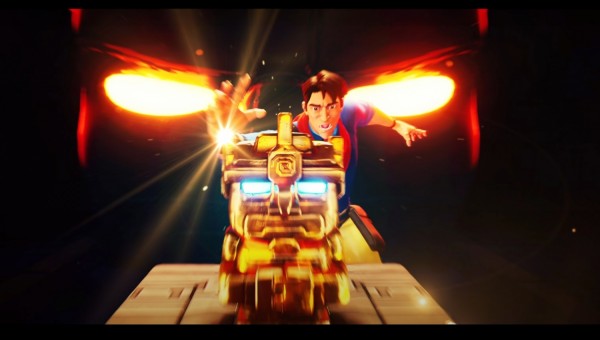 (Photo : Devolver Digital via screenshot from YouTube)
Reaching the treasure in "Phantom Abyss"

Have you played "Temple Run" or "Zombies Run!' before? If yes, then you are getting the gist of what "Phantom Abyss" looks like. Although the design of the two games is far from one another, the idea about its creation is closely related to the classic running game.

Don't get me wrong, running games could be challenging, but sometimes, they are tedious to keep up with. The repetitive patterns in the gameplay could bore the user, but this Early Access game is so much better than the standard games that you have dealt with.

It's strange to see various settings in the game. Currently, you could play it at 90fps, and there's no means to improve its framerate. You could choose to play it in a "borderless window" setting, yet it would compromise the quality of the resolution.

You could not also alter the game's brightness, PC Invasion reported.

The background of the game is dark from the screen, and during the first trial, we somehow want it to be faster by introducing an improved solution for its framerate.

As a main character in the game, you will be running in the ruins, which will challenge your decision-making skills and agility. There are obstacles along your way as you advance, but thanks to the relics that could help you breeze through your journey. 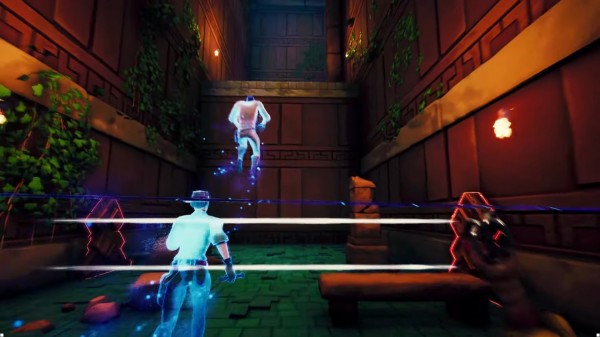 (Photo : Devolver Digital via screenshot from YouTube)
The souls of the dead players in "Phantom Abyss"

The game might sound easy since it is a running game, but its advanced mechanics would leave you frustrated sometimes.

There are instances where you would repeat the challenge because the task is too hard to overcome.

As you head to the temple together with your whip, every single stage is getting more difficult. You could see ghosts roaming around the place. Those are the spirits of the challengers who died in the temple. This is one of the intriguing parts of the game that you have to know by yourself.

Read Also: 'Made in Abyss: Binary Star Falling into Darkness' is Coming to PS4, Nintendo Switch, and PC in 2022-Further Details and Story Revealed 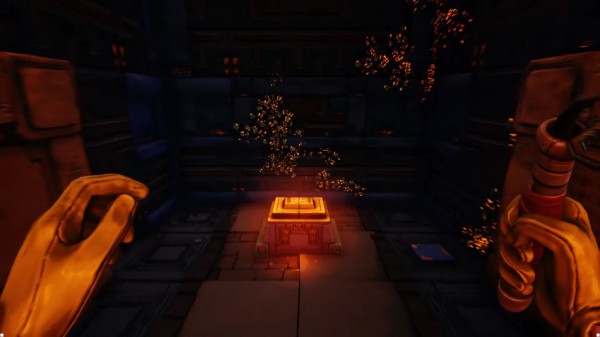 Usually, shooting games have the first POV features. But "Phantom Abyss" on its early access on Steam is not all about firing your gun to your enemies. Instead, you need to surpass the hindrances through dodging blades, collapsing floors, and spikes.

For each temple, expect a new twist in the form of a "special trap" would appear.

As you go lower, you might encounter big traps. There is one kind that summons a huge monster that would chase you. This would only drive you to run faster for your life until you accomplish the stage.

Like any running sim, the higher the level, the faster your speed gets. To your surprise, other traps could activate gas bombs that could slow you down. You should be mindful and have a quick reaction time to your surroundings. As you see more traps, you can whip them so they would not harm you. When objects fall, you could try rolling or sliding to avoid them.

"Phantom Abyss" lets you enjoy the in-game items through the currency that you could collect in the game. 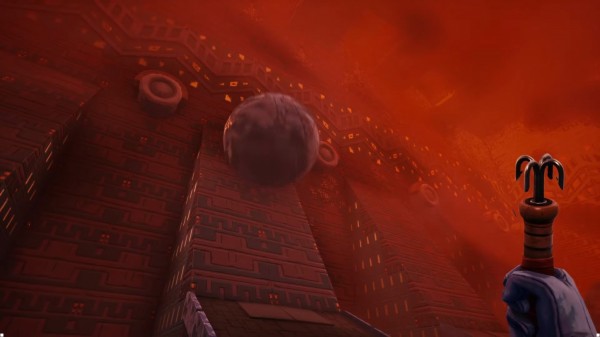 If you have enough money, you could refill your heart as well. But there are also other things that you could do besides it.

Regardless of how far you are now, a mistake could make you return to the very first spot and start anew. Our tip for this early access game is to never subject yourself to errors. Try to focus on your surroundings and pay attention to them.

Overall, "Phantom Abyss" on Steam shows a lot of potential as a beginning video game. Although it's quite simple, do not lose your cool when you die. There are concerns with its frame rate but soon, we could expect Devolver Digital to act on this.

This small game could be much bigger in the next updates. For its first release, it is decent enough to please the audience to play it for one more time.