"Marvel's Avengers" has brought a special skin for Captain America, and it is his iconic and final fight costume in "Avengers: Endgame," which he used when he whooped Thanos and lifted the Mjolnir. It has gone live with Patch 1.8b, which brought a lot of new content for the game, including the Cosmic Threat Event that would begin soon.

The fans of Captain America and the Marvel Cinematic Universe (MCU) have all agreed that the Endgame suit, which he has, is one of the most iconic looks of the modern-day super soldier in the film. It features the classic stars and stripes and the scales, which have been part of the original comic design of the character.

What "Marvel's Avengers" and MCU's "Avengers: Endgame" have in common is the presence of the so-called "Original Six" consisting of Iron Man, Captain America, Thor, The Hulk, Black Widow, and Hawkeye. "Endgame" planned to highlight the original six, and this was the same for Square Enix and has now brought the favorite look of the Star-Spangled Man with a Plan. 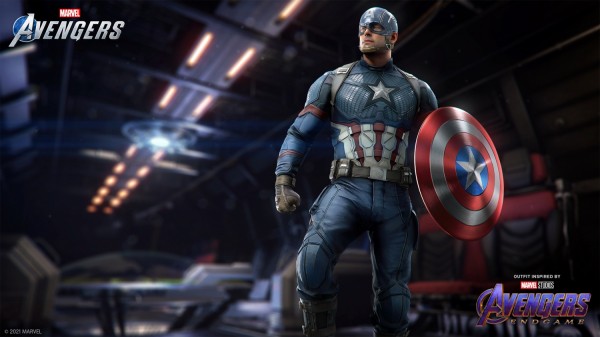 It does not stop with the Stars and Stripes costume of Captain America in "Endgame," especially as Square Enix did not fail to capture the iconic shield present in the movie. The design of Cap's shield is different in the comic book world and the movies, and the most distinct look it has is that the movie version has a smaller star and looks more metallic.

The skin is available on the Marketplace by Thursday, June 24.

Read Also: Marvel's Avengers: Here Are Some Tricks and Tips for Beginners

On the other hand, a cosmic cube is coming, and it would bring the Cosmic Threat Event, mostly focusing on extraterrestrial threats, but sadly, not "Marvel's Guardians of the Galaxy," as it would have its own game. Certainly, it would be a blast to see this game crossover since it came from Square Enix, but it looks like a long shot. 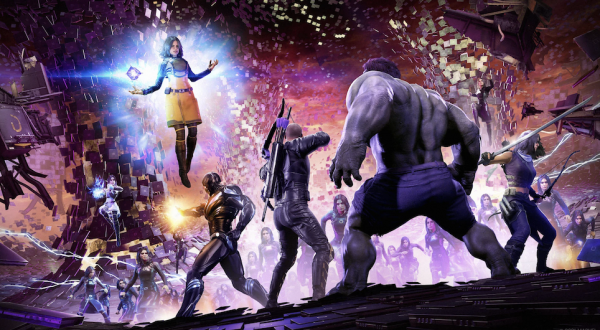 A new villain sector will be unlocked, and players would be tasked to complete the missions and defeat the menace that resides there to get the rewards. Heroes above PL120+ will be able to 1 Tachyon Exotic for the melee or ranged slot and another (1) Tachyon Exotic for defense or heroes slot.

The higher the hero rank is, the better rewards available for the player. The event would take place from June 24 to July 8.

Patch 1.8b is bringing a lot this Thursday, and it would allow gamers to experience three new events in the Marvel Universe, including the "Beating the Odds Villain Sector," "Cosmic Threat Event," and "Mega Hive." 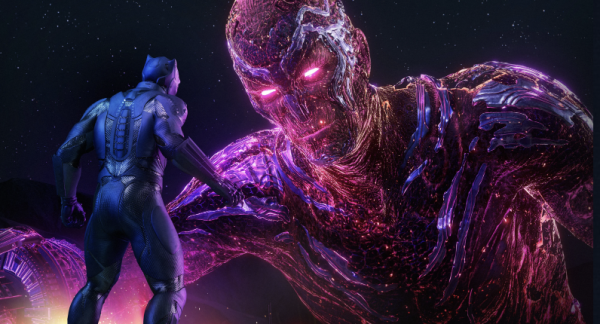 Additionally, the War for Wakanda is still ongoing and would feature the King, the Black Panther, and seeking out its ruthless rival, Ulysses Klaw. A lot of fixes were brought in the latest patch, providing better gameplay for everyone to enjoy.