'Mario Golf Super Rush' V.1.1 Patch is Now Out--Here is An Advanced Review of the Game

"Mario Golf: Super Rush" will be having a one-day update before it becomes available to Nintendo Switch on Friday, June 25. When it comes to short updates, the practice of the Japanese company has been carried out to some of the games that recently came out on the console.

Last month, "Miitopia" released two full patch notes, which mainly include bug fixes and improvements in the user interface. Another Nintendo game that received a single-day update is the "Game Builder Garage," released on June 11.

With the arrival of Version 1.1.0 to "Super Rush," Nintendo launched minor changes for a better user's gaming experience. Here are the complete details for the newest patch. 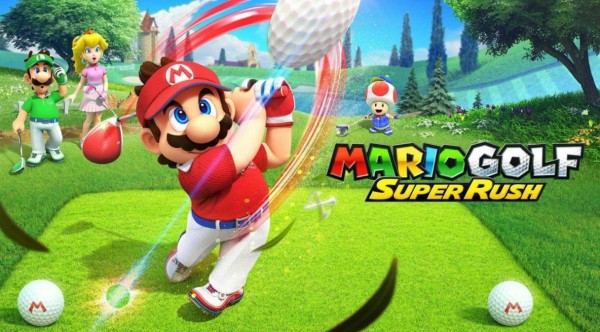 According to Nintendo Life, the June 24 patch includes the following:

Read Also: 'WarioWare' Game: Nintendo Survey is Asking the Players if They Are Willing to Pay $50 for the Next Game

Several game reviews emerge as part of the game's early release, Daily Mail reported. Peter Hoskin rated the Switch game with four stars out of five. Currently, you could purchase it at $59.99. 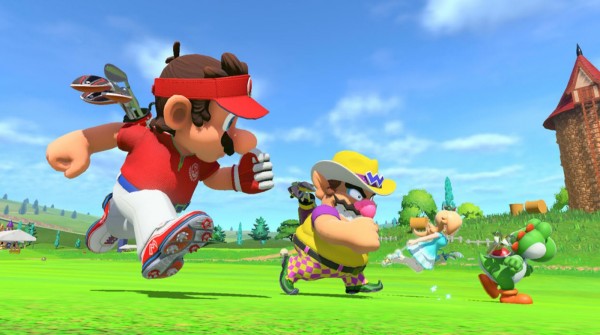 According to the review, the game would be the best game for the "serious" golf fans. On the other hand, non-golf lovers could have a hard time loving the game.

The game's aesthetics are noteworthy to jot down. The game sports a suitable environment for teeing. The Italian plumber will remain as the main character of the game.

The latest game title will be narrated through the Golf Story. It's easy to learn when it comes to mechanics compared to other golf games, even though its details overshadow some of its features.

You could enjoy extra modes for the game, including story-based mode and the "Mario Kart Battle Golf." There is also a Speed Golf which will challenge your quickness.

Related Article: Nintendo is Promising a Lot of New Games for the Fiscal Year; Maybe BOTW 2 Will Come Early?