To say that Nintendo is experiencing immense success recently is a massive understatement. And with a lot more projects in the pipeline, it seems like they're not about to slow down.

GameRant reports that Nintendo is promising, in their own words, "many new titles" during the fiscal year. What that means is that fans can expect a lot of new games for the Switch at the time of this writing until March 2022. That's a considerable stretch of time, which might mean fans can get a lot of really good stuff. 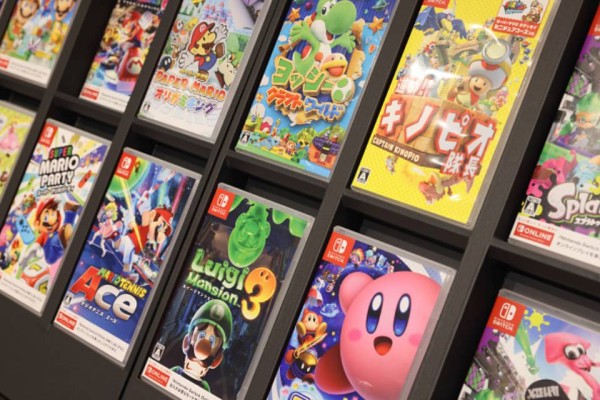 The Nintendo Switch is seeing its sales numbers skyrocket, which gives Nintendo more than enough reason to keep pumping games for it. Hardware shipments just went past 84 million as of late, which shows that people are craving handhelds more and more. If it's mainly due to the scarcity of Sony and Microsoft's next-gen consoles, no one can really say. But people obviously have to get their gaming fix somewhere, right?

According to Nintendo President Shuntaro Furukawa, the games will be released in the first quarter of the current fiscal year. And maybe we have a good idea what these titles might be (*cough Breath of the Wild 2 *cough).

Read also: Nintendo Switch Will Soon Have A $10 Calculator App-Redditors Have A Lot To Say!

Are We Getting Breath of the Wild 2 Early?

Nintendo is one of the biggest players in E3 this year, who will be expected to reveal a lineup of games (and possibly a new console) that would likely break the internet. And one of the most anticipated games is The Legend of Zelda: Breath Of The Wild 2. 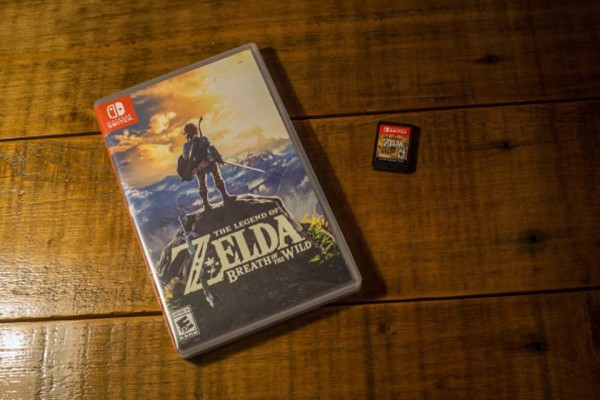 (Photo : Illustration by Guillaume Payen/SOPA Images/LightRocket via Getty Images)
BANGKOK, THAILAND - 2018/05/23: In this photo illustration, a box and a cartridge of the Nintendo Switch video game 'The Legend of Zelda: Breath of the Wild'.

Many experts and insiders believe that Nintendo will be announcing BOTW2 alongside the Switch Pro  at E3 2021. But until then, the answer to the question "Are we getting BOTW2 this year" is a resounding no. Not until official announcements come out, we won't. And it's perfectly understandable to be antsy about it, because the original Breath of the Wild was a landmark game for Nintendo's popular handheld console.

So, let's move on to a few things more ironclad.

What Games Should Fans Look Out For?

There's the latest instalment in the adventures of everyone's beloved Italian plumber, Mario Golf: Super Rush. Slated for release a few weeks after E3 (June 25th), the game will be featuring a story mode (the first time in the Mario Golf series) and allow players to use their Mii characters. Aside from that, there's online multiplayer and support for motion controls with the Joy-Con, which players can use as a golf club, as reported on GamesRadar. 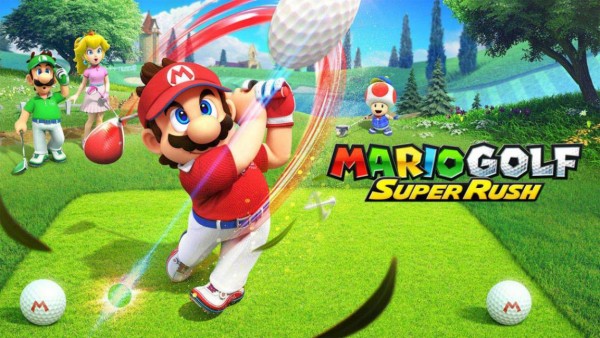 Another game to watch out for is Miitopia, which is going to release on May 21st, according to NintendoLife. Fans may remember this title's surprise announcement via Nintendo Direct in February, wherein they hoped for it to be an excellent remaster of the original 3DS game. It's not, but it's still expected to be a great title for the Switch nonetheless, owing to the series' previous successful outing in 2017.

And lastly, Pokemon fans rejoice? The open-world RPG Pokemon Legends: Arceus is perhaps one of the biggest games in Nintendo's catalogue for the fiscal year that isn't The Legend of Zelda. While there's still no exact release date yet, Arceus is expected to come out next year and will take players to the Sinnoh Region, where their mission is to complete its first Pokedex. It will be the first-ever open-world jaunt for the series to date, and it's safe to say that it could've taken a few pages from Breath of the Wild's playbook.

Related: Nintendo Is Suing Bowser, But It's Not Who You Think It Is

Nintendo Is Suing Bowser, But It’s Not Who You Think It Is