Windows 11 was just officially unveiled, with Microsoft focusing on a lot of big improvements over its predecessor. They did, however, mention something big which should get a lot of PC gamers very excited. 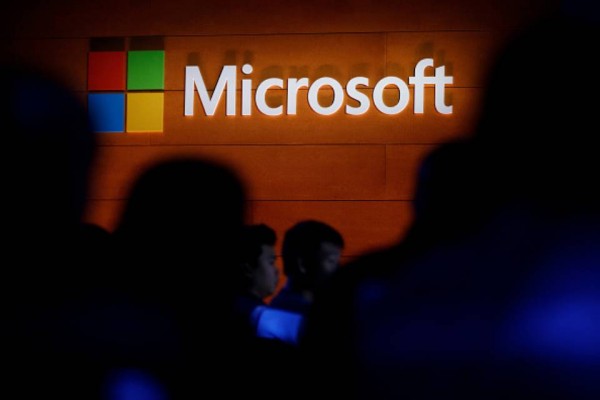 While they made it clear during their reveal live stream that Windows 11 is built for at-home workers and content creators, Microsoft also reiterated that the new-generation OS is also tailor-made for gamers, writes NotebookCheck.net. And they highlighted a good number of features that support this claim.

One of the most notable ones is integrating the DirectX 12 graphics API, which has been the latest API that game developers of the current generation have been using for several of their biggest titles. The previous version, DirectX 11, has been on the way out since the previous console generation (the one with the PS4 and Xbox One).

Aside from that, Microsoft also announced Auto HDR for Windows 11, which could mean that several of the best gaming displays on the market will integrate seamlessly with the new OS. A lot of modern high-refresh rate, gaming-focused monitors, feature HDR (high dynamic range), meaning their visuals are far more superior compared to non-HDR-enabled ones.

Lastly, Microsoft also revealed support for DirectStorage, which is actually part of the implementation of DirectX 12. According to ArsTechnica, this is already found in the company's current-gen Xbox Series X/S consoles and is arguably the most important component in ensuring faster loading times and better rendering of game worlds.

Windows 11 is not slated to release until Holiday 2021, which means all of the YouTube videos you've likely seen which show gaming benchmarks are still not accurate representations of real-world performance. So, it would be best to temper expectations.

Read also: Windows 11 System Requirements Revealed: Can You Run It?

Windows 11 And Gaming: A Match Made in Heaven?

Here's the TLDR version of all the gaming-focused features that Windows 11 is coming with:

But of course, there's also something that the new Windows OS can't miss, being it's from Microsoft, after all: Xbox integration.

Remember E3 2021, when a lot of people were fawning over Xbox Game Pass? With Windows 11, gamers will have a massive library to pick from, which includes titles from excellent indies to epic-scale AAA games. It'll be much easier to access Game Pass from the new OS since the Xbox app is now built into it. So, if you haven't subscribed to Microsoft's service, it would be best to do so now because it is scheduled to have a jam-packed year. 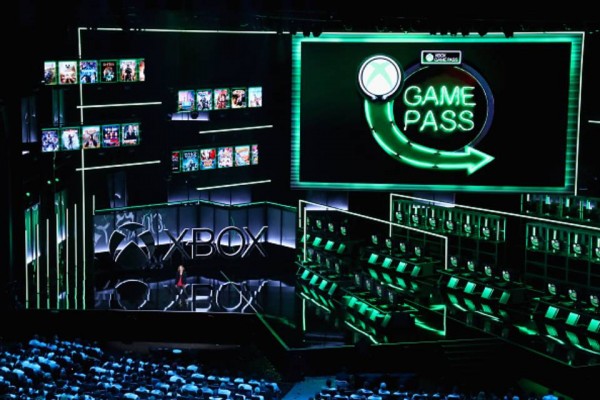 Looks like Windows 11 is shaping up to be a truly next-gen gaming experience if all of the hype surroundings turn out to be accurate. All that remains is the waiting game. Microsoft still hasn't announced an exact launch date, but 2021 is in its second half now so that it won't be too long until then.