Qualcomm is preparing to release their next-generation Snapdragon chip this year if recent reports are to be believed.

According to WCCFTech, Qualcomm is planning to release the long-rumored Snapdragon 895 chip before the first phone featuring it ships in 2022. With this news, it looks like Qualcomm is not at all fazed by the ongoing chip shortage.

Furthermore, there were also some rumors that Samsung would make the aforementioned Qualcomm chip alongside their own new-generation Exynos, which is supposed to feature RDNA 2 graphics from AMD. This report came from NotebookCheck.net, both of which were expected to be inside upcoming top-of-the-line Android phones. 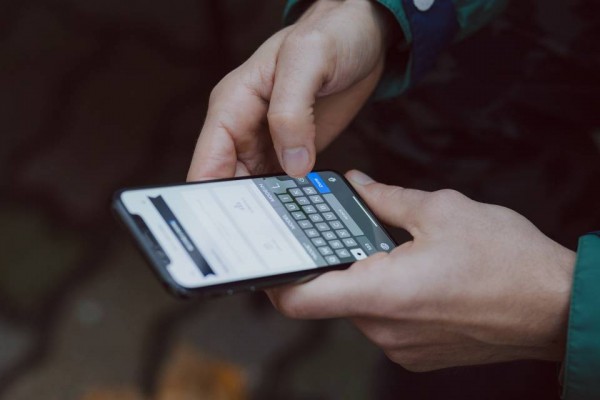 The rumor about the Qualcomm Snapdragon 895 was first spotted by a Chinese website called GizChina. According to the website, it will come after another rumored chip featured in a new Lenovo phone: the SM8450. This aforementioned phone is scheduled to release next year as well.

There's not a lot of details about the 895, though it's also alleged to be on the 4nm node. It's not going to be on TSMC's node, though, but Samsung's. But until Qualcomm themselves officially announce the part, it could be safe to assume that they're going to struggle producing the silicon due to the ongoing chip shortage that's not going to ease anytime soon.

Lenovo is scheduled to equip the Snapdragon 895 on their next flagship phone, which is likely what they need if their recent struggles are to be considered.

The company's been having issues with its 5G smartphone modem, which has put hundreds of thousands of users at risk. According to SlashGear, the modem suffered from a serious security flaw which hackers can exploit via the Android OS. Attackers only needed to send a specially made SMS to control the said 5G modem, from where they could gain access to the phone's contacts list or even control the SIM card.

Well, if the rumored specs of the 895 are to be believed, it's going to feature a brand-new 5G modem in it. Called the Snapdragon X65 5G, the modem promises blistering 10Gbps download speeds. It's also supposedly upgradable, according to WCCFTech. This means that Qualcomm, even its board partners, could add to it in time to improve it.

Aside from this, the modem is also alleged to feature AI-powered antenna tuning tech, which Qualcomm says is there to help improve the overall wireless experience. An insider says that a few partners are already testing it.

Industry projections believe that Qualcomm can reveal the Snapdragon 895 later this year, perhaps in December. Lenovo could also take the stage at around the same time to announce their new flagship phone. But since the phone is still unconfirmed as of now, it'd be best to take this information with a grain of salt.