"Grand Theft Auto 6" (GTA 6) leaks have been appearing over the past years. The latest rumor says that a female character will become the new protagonist in the game. There will also be an expansion of maps and quests for the upcoming sequel of Rockstar's top-selling franchise. 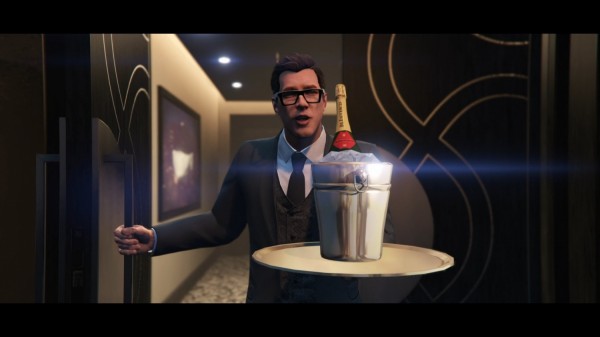 According to famous tipster Tom Henderson who previously leaked "Battlefield 2042," it would take some time for the game to cool down amid many speculations about its sequel. He said that "GTA 6" will not be coming this year. The most realistic period where we could anticipate its arrival is during the 2024-2025 time frame.

Henderson added that Rockstar has been enjoying huge successes for "GTA Online" and "Grand Theft Auto 5" which is why they won't be releasing the newest installment for a while. From the management's technique, he assumed that it's no use if Rockstar would launch "Grand Theft Auto VI" through this year since players would demand a lot upon its debut.

The users of PCs and next-gen consoles continue to increase amid the COVID-19 pandemic. This will give the developers more time to improve and add features to the game. The leak points out that a new title will be appearing following the "GTA Online."

It appears that Henderson's sources suggest that the developers aim to launch successive DLCs for "GTA Online."

It's pretty reasonable to resort to the delay of the next installment since the global chip shortage persists. At the time, supplies of PS5, Xbox Series X, and other Sony consoles were gradually dropping. Many users want to get the console as fast as they can, yet the demand for them could not keep up. 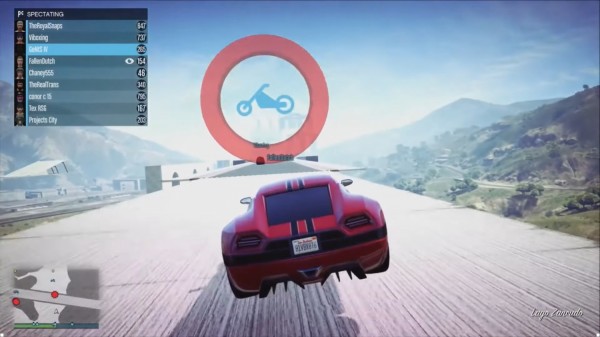 (Photo : GTA/Rockstart via screenshot)
Driving in the leaked "GTA 6"

According to Tweak Town's latest report, a female character will arrive in the upcoming game sequel of "Grand Theft Auto VI." Since many players want a change in the character preference, this could likely be a suggestion of the fans that could come true.

Several bugs were reported to Rockstar, and people could not get hold of them. For that part, Leslie Benzies, the Rockstar President said in 2015 that his team was prepared for the "GTA 6" ideas that were good for "45 years."

If you are anticipating its expansion, that could likely surprise you this time. Nearly six years ago, "GTA 6" developers were testing if they could use the whole US map as the basis for the next game map. While it sounds feasible, it could be tedious to some players especially in terms of post updates and DLCs as Screen Rant mentioned.

Most likely, the next installment could be based on "Vice City" with the addition of megacities in the region. So far, the previous leak said that it would be launched in 2023, but this time we could wait until 2025 if all of these reports about "GTA 6" ring true.

Related Article: GTA 6 E3 2021 Announcement is Not Going to Happen! Here's Why