Xbox Series X restocks are slowly becoming more available to the users last week. We could expect that the surge of the console supplies would come this week as well.

The long drought for the next-gen gaming gadget seems to be nearing its end. For now, let's have a recap of the stores' latest restock dates and what retailers you should check if you want to get Xbox Series X. 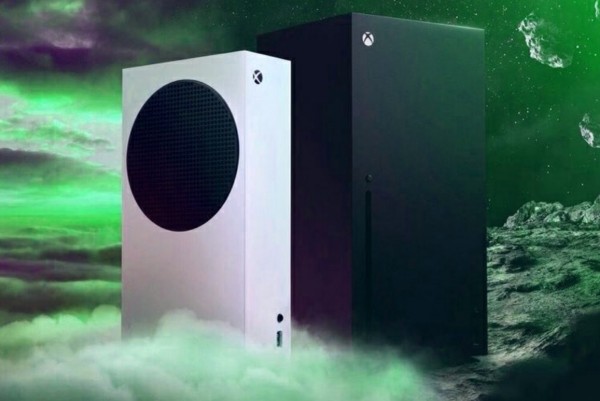 (Photo : @Colteastwood via screenshot from Twitter)
Xbox Series X restock drought could hint at its final stop this time. Hopefully, more supplies will drop this week based on the tracker.

According to a report by Tom's Guide, it is clear now that the supplies of Xbox Series X are gradually recovering. Many popular retailers like GameStop and Amazon have launched restocks last week. Expect that more consoles will drop from Monday, June 28 to Friday, July 2.

During the Prime Day 2021 restock on Amazon, Xbox Series X supplies were scattered all over the platform. We saw Best Buy last week joining the trend which are indicators that many of us could obtain the consoles without experiencing a long virtual queue.

Currently, GameStop Xbox Series X restock is underway. Unfortunately, those who have the access to Xbox All Access can participate in the event. This is a monthly subscription that will grant you several Xbox perks.

Besides GameStop and Amazon, Microsoft and Walmart could release consoles any time this week. If it is true, then we could see the other stores follow the trend to increase the competition.

On the other hand, Target imposed a new rule on its Xbox Series X stock. Instead of making it available nationwide, you can get a console by the time the individual location receives the console inventory.

Store Alternatives Where You Can Spot Xbox Series X

Scalpers are everywhere, and they spoil the fun for those who want to have the console. If you cannot find Xbox Series X in some retail shops, here are your possible options: