GameStop Xbox Series X Restock to Start This Week --Where's the Best Store for the Next Console Drop?

Xbox Series X restock in GameStop is only a part of the rumored store that will release the next supply of the new-gen console. From last week's prediction, insider Matt Swider said that it would be coming this Wednesday, June 16. Be on the lookout for the drop anytime since many scalpers will hoard the SRP-friendly console to sell it twice or thrice its original price. 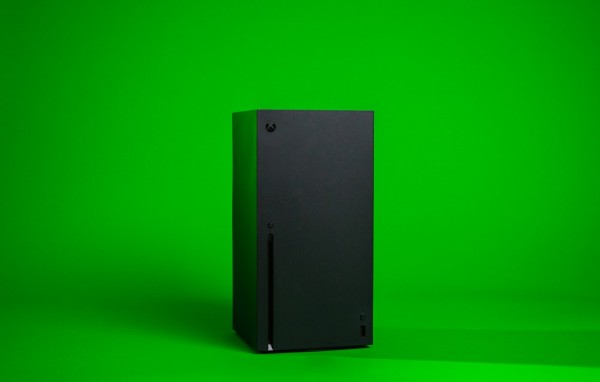 Twitter console tracker Matt Swider said that something is coming this week following GameStop's replenishment of the Xbox Series X supply. Earlier, fans have been looking for an available retail store that houses the consoles. However, it turns out that Best Buy stocks did not last for a long time.

The nationwide restock of the console in the United States is expected on June 11. This was once the only speculation which fans found out to be fishy. Upon discovering the tweet from the official account of GameStop on Twitter, the rumors only kept on pouring and consumers have no idea of the stores that would release the next supplies.

One of the biggest tips that we could recommend for you to do is to watch out for the restock on Sunday night. While this is an early date to happen, it's better to have an advantage against scalpers who eye massive purchasing of Xbox Series X. Swider said that the restock would come in 12 US stores, but only a few of them could drop the console.

According to the latest report of Techradar, Microsoft can also be your option when considering a potential restock for Xbox Series X. As the source pointed out, it's best to be early in checking its page every Sunday at 8:59 PM PDT or 11:59 PM EDT.

Moreover, there is a big chance that the restock could arrive during midnight--in short, that would count as Monday morning for those who are puzzled about the schedule change. Before you go to your bed on Sunday, June 13, try to visit the online page for more details.

Once you are already at Microsoft, you should purchase your highly-sought Xbox Series X from the store for at least 30 minutes. While there are times that the endless refreshing of the page becomes annoying, it would only mean that you have the chance to be included in the next restock.

Make sure that all information in your account or credit card is correct so you could save some time in reviewing them. After reloading the page for a few moments, the Xbox Series X restock could likely appear after 15 minutes in the Microsoft system. From there, here's the perfect opportunity to acquire the console.

If you are really eager to get this console, our team advises you to be more patient in reloading the page. Somehow, others have been successful in waiting for a few minutes to end up obtaining the gaming gadget.

For those who are following Matt Swider on Twitter, make sure to regularly pay attention to his tweets. Specifically, at this point, your midnight waiting could yield a guaranteed Xbox Series X this time.

If you stumble on the Xbox website and see "Out of stock" in your cart, you should continue to go with your routine of visiting the Microsoft website: just keep refreshing the page until you get there.