Samsung's Exynos Chip is set to be powered by an AMD GPU for the first time. Its performance has impressively outpaced iPhone 12 Pro Max's A14 Bionic chip, as far as the latest graphic performance benchmark test is concerned. 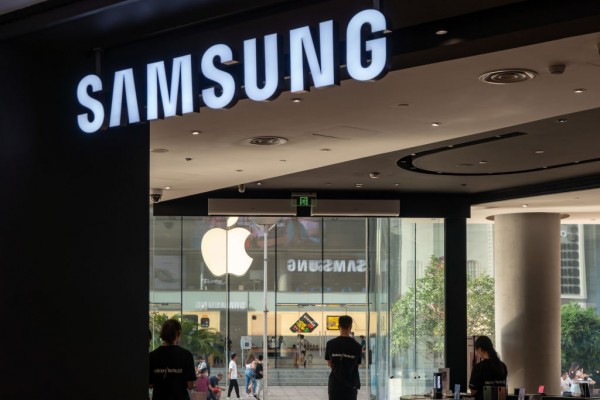 The hype for Samsung and AMD's love child seems to be living up to its expectations, even though the South Korean company has yet to detail the specific specifications of the next chipset.

That said, rumors have spread that the Samsung Exynos 2200 with AMD GPU is likely to outperform Apple's A14 Bionic, which its top-of-the-line flagship phone carries. It was also reported to sport a 25% faster CPU compared to its predecessor, the Exynos 2100, as well as 2.5x better graphics GPU.

A reputable leaker, Ice Universe, first posted on Twitter that the South Korean giant is now gathering the benchmark points of its AMD GPU-powered chip, in which, the Exynos Chip outperformed the A14 Bionic in a Wild Life Test in 3DMark, a graphics benchmarking app.

Exclusive: Samsung is testing the AMD GPU in the new Exynos, and the Wild Life test on the 3D Mark has scored 8134 points. It is worth mentioning that the CPU in this test is A77 architecture, for reference only. Each test has different results, we need to wait for more results. pic.twitter.com/Rej9vqyP6s

To be precise, the iPhone 12 Pro Max garnered a total of 7,442 points, averaging 40fps, whereas the Exynos chip championed 8,134 points with 50fps. 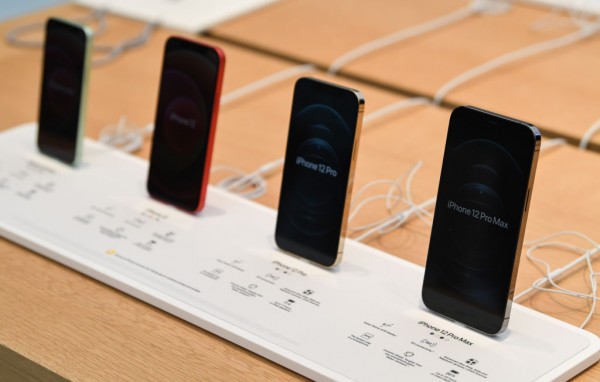 (Photo : by James D. Morgan/Getty Images)
SYDNEY, AUSTRALIA - NOVEMBER 13: The new products on sale at the Apple Store on George Street on November 13, 2020 in Sydney, Australia. The new iPhone 12 Pro Max and iPhone 12 Mini went on sale at 8am this morning allowing customers in Australia to be amongst the first in the world to obtain the new device.

Samsung Exynos Chip vs. Apple A14 Bionic: Too Early to Conclude

The early benchmark test showed the potential of what lies ahead of the Samsung and AMD collaboration. In terms of graphics performance, the Samsung chip has an edge over Apple's.

Nevertheless, SamMobile noted other factors to consider, such as the thermal performance and the throttle response in sustained loads.

The website also suggested that the Exynos 2200 could exhibit more impressive graphics performance in the future as it likely sports ARM Cortex-X2 and Cotext-A710 CPU cores.

The tested chip only used a Cortex-A77, which is slightly weaker.

Read Also: iOS 15 Will Be Supported on the Six-Year-Old iPhone 6S; Is Your Device Compatible?

Although Samsung's Chip flexed its graphic performance against Apple's mobile chipset, the M1 5nm chip of the Cupertino company is still far way better than the AMD GPU.

Meanwhile, the Apple processor achieved 17,000 points in the same 3DMark's Wild Life test. So, the M1 still outperforms the AMD RDNA2 GPU. The latter is launching together with the Samsung Exynos 2200 by next year.

The upcoming Exynos Chip is also set to power Vivo Flagships in the future.