SpaceX Starlink Broadband Internet Service To Go Global This August? It Could Fill the Gap Between 5G and Fiber

SpaceX's Starlink broadband internet service could go global sooner than the actual launch date. This information was confirmed after Elon Musk announced the plan during a keynote interview at the Mobile World Congress (MWC) in Barcelona on Tuesday, June 29. 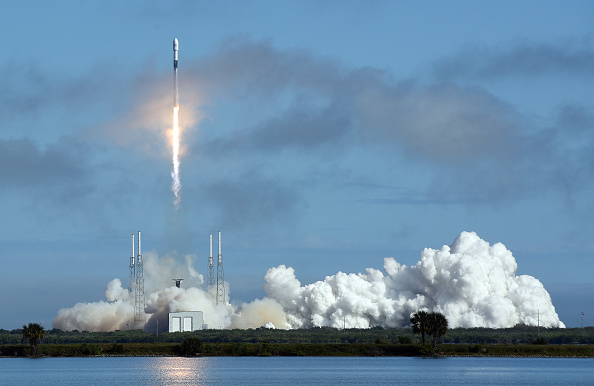 (Photo : Photo by Paul Hennessy/SOPA Images/LightRocket via Getty Images)
A SpaceX Falcon 9 rocket carrying 60 Starlink satellites launches from pad 40 at Cape Canaveral Air Force Station in Florida. This is the fifth batch of internet satellites launched by SpaceX, making a total of 300 now in orbit. The first stage booster rocket missed its planned landing on the SpaceX drone ship.

"In August we should have global connectivity everywhere except the poles," the popular tech CEO announced during the giant event.

The new release date is one month earlier than the one provided by Gwynne Shotwell, SpaceX's president. He recently announced that the global launch was supposed to be this coming September.

Aside from the new global launch date of Starlink broadband internet service, Elon Musk also claimed that the upcoming technology could fill the gap between fiber and 5G internet services.

According to Internet Engineering's latest report, the upcoming global launch of SpaceX Starlink could allow 3% to 5% of the areas, which need high-speed broadband internet service. 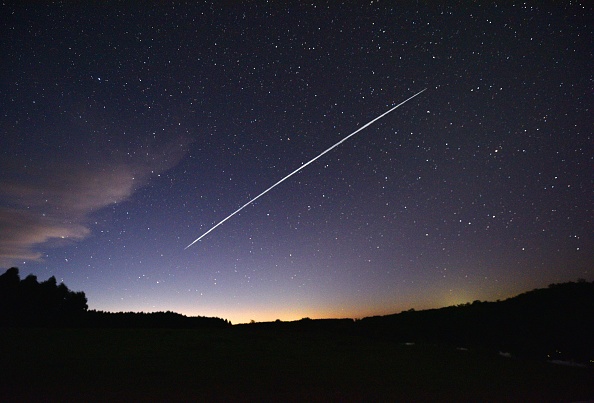 (Photo : Photo by MARIANA SUAREZ/AFP via Getty Images)
This long-exposure image shows a trail of a group of SpaceX's Starlink satellites passing over Uruguay as seen from the countryside some 185 km north of Montevideo near Capilla del Sauce, Florida Department, on February 7, 2021. (Photo by Mariana SUAREZ / AFP)

"We'll have 500,000 users within 12 months. It's growing rapidly, and we're continuing to [roll out] the user terminal," added Elon Musk.

On the other hand, the high-speed internet service of SpaceX could also be expensive since a Starlink dish will cost around $500. Aside from this, Elon Musk also explained that the monthly subscriptions across the globe will also be the same, excluding taxes.

SpaceX's CEO confirmed that he already considered the exchange rates across the globe. He added that the monthly rate for the broadband internet service itself will cost around $100.

However, Musk still claimed that they could reduce the price of his Starlink dish from $500 to around $350 or even $200.

SpaceX Is Losing Money Because Of Starlink?

Tech Crunch reported that SpaceX is currently losing money since it is offering Starlink terminals at a lower price, even if the actual production costs more than $500 each.

Starlink's terminal includes an internet dish, as well as a user terminal. Elon Musk explained that since each terminal costs $1,000 to produce, SpaceX needs to sell it since it is too expensive for the consumers.

As of the moment, SpaceX's total investment in its Starlink broadband internet service is around $5 to $10 billion.

For more news updates about SpaceX and its upcoming Starlink global launch, always keep your tabs open here at TechTimes.