Alinity, one of the popular Twitch streamers, calls out the streaming platform to act against repeat offenders. Her statement came out after Indiefoxx was temporarily banned for the 6th time.

However, she didn't confirm if her tweet was specifically for the violating streamer. 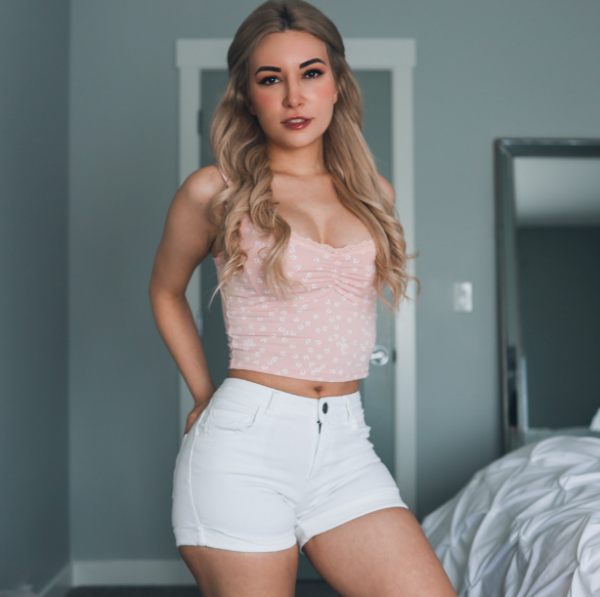 (Photo : Screenshot from Twitter post of @AlinityTwitch)
Streamer Alinity Calls Out Twitch To Act Against Repeating Offenders—Is Her Statement For Indiefoxx

"So is Twitch gonna do something about repeat offenders? Or is it fair game for everyone to start stretching the TOS as thin as they can?" she said via her official Twitter account.

"I've been benefited by this blurred line before. I then thought it was messed up and I still do," added Alinity.

Aside from this, she added that if what is the purpose of Twitch's Terms of Service if the platform will not offer consistency and equal treatment.
Her latest post was able to garner more than 1,300 likes, 50 retweets, and 80 comments.

Alinity did not specify if her latest statement is for the repeating violator Indiefoxx. On June 29, Indiefoxx was banned for the 6th time in 2021. Because of her daring posts, many rumors were running wild about what she did.

Her latest banned took place after she posted a video of her doing ASMR. According to Dexerto's latest report, Indiefoxx hasn't commented about her ban. 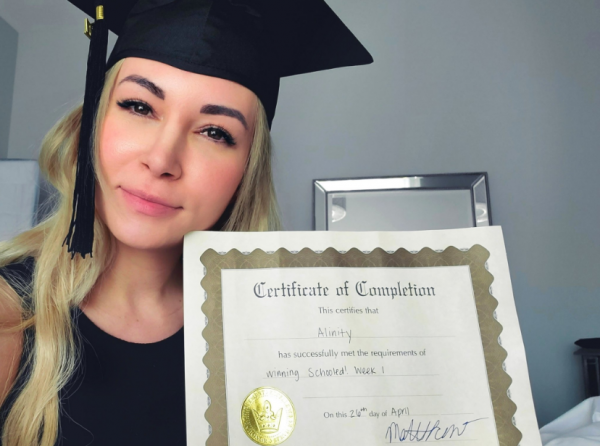 (Photo : Screenshot from Twitter post of @AlinityTwitch)
Streamer Alinity Calls Out Twitch To Act Against Repeating Offenders—Is Her Statement For Indiefoxx

Made it to the top 3 of all schooled students. Biology questions carried me ☺️🤣

Honored to have been included. Thank you @REALMizkif and @OTKnetwork

Although this is the case, it seems like she is active on her other accounts since the Twitch streamer still regularly posts on her Instagram, Facebook, and other social media platforms.

Here are the days she was banned repeatedly from Twitch:

I've been benefited by this blurred line before. I then thought it was messed up and I still do. We need consistency and equal treatment. What's the point of the TOS then?

For other steamers, the action of Twitch against Indiefoxx is alarming since other individuals are usually permanently banned from the platform after their third offense.

According to Twitch's Terms of Service, it is a violation of the streamer posts the following content:

Although Indiefoxx's recent posts fall under one of these categories, Twitch's agreement with her still exists. This could also be the main reason why Alinity already shared her thoughts about the platform's actions with those popular streamers who repeatedly violate its TOS.

Aside from the mentioned content types, here are other things Twitch streamers should avoid:

For more news updates about Alinity and other popular Twitch streamers, always keep your tabs open here at TechTimes.

Related Article: Twitch Streamer 'Feinberg' Believes Suspension of His Account Due to Inappropriate Name is 'Unfair'