'Far Cry 6' Developer Speaks About the Size of Yara, the Biggest Map in the Game

"Far Cry 6" is still some months away before its launch in Oct.7, and yet the consecutive game trailers never cease to amaze us.

The new edition of the first-person shooting game will tour us to the vast map called "Yara."

The location is the main setting of the game where players will enjoy visiting jungles and beaches. It will not be an easy task, however, since it is "heavily guarded" by the enemies, according to the game developer.

Furthermore, it's important to know that Anton Castillo, the main antagonist of the game, is there. The fascist dictator controls the whole island, so penetrating it without your life at stake will cost you a lot of work to do.

According to Far Cry Fandom, Yera used to be a peaceful island teeming with people. However, when the war sparked in the nation, the serene place became a hot spot of fear and bloodlust. That's the time when Anton's father, El Presidente, ruled the land fifty years ago.

The revolution went unfavorable for Anton. Instead of making Yara a prosperous nation, the economy of the island continued to worsen in the following years after the death of El Presidente. He was executed in front of Anton and the revolting people.

Several years passed, but the promised land became a nightmare for the citizens.

The dictatorship occupied Yara, and people who opposed the president will be subject to punishment. Those who are fortunate became slaves, while those who completely rejected what Castilo wants would be slain in an instant.

The people are only waiting for the worse part each passing day. The decade-long economic shrink seems unstoppable for the nation. Many people formed unions and some decided to fight Anton's oppressive governance.

The island has never been silent since that day.

Read Also: You Can Beat 'Far Cry 5' In 10 Minutes: Here's How To Unlock The Secret Ending 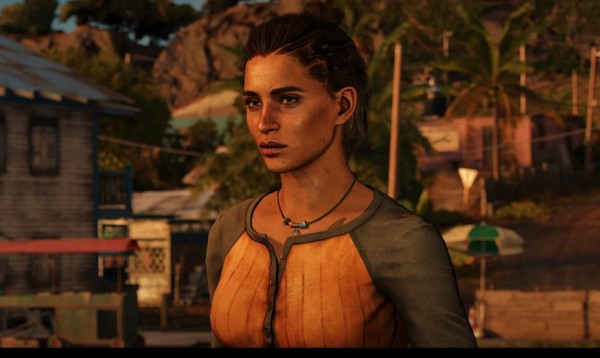 We now know how the reign of Anton Castillo started in Yara.

This time, a "Far Cry 6" developer shared something interesting about the controversial place. The Caribbean-inspired terrain has transformed into a battleground of the guerrilla force led by Dani Rojas and Castillo.

The trailer showed that some of Dani's men were killed by the soldiers of the dictator. As a protagonist, you can use many equipment and weapons to continue your mission in suppressing Castillo and his comrades.

From ScreenRant's report on Wednesday, June 30, lead game designer David Griwel dived into the details about the enormous map in the game. Judging from the past history of Yara, entering this island will cost you blood and sweat since it is guarded by Anton's men.

Grivel said that those who want to infiltrate the biggest map should be ready at all costs. This means that your character has enough weapons during the mission. He added that the famed spot will not only revolve around Esperanza since there are a lot of places that you can explore to accomplish your tasks. 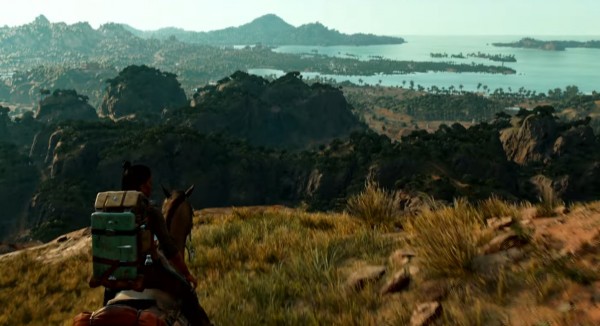 So far, the map of the game is impressive at a high level. What's really amazing about the development team behind "Far Cry 6" is the participation of ten Ubisoft studios. The size of the far-reaching map explains the numbers to the gamers.

From the perspective of a typical gamer, the notion of exploring the map can be tedious. The country-size map will tour you to the most unusual spots in the game. If you are lucky, you might stumble in the hidden gems of the island for the meantime before launching an all-out war with Anton Castillo in the end.

Related Article: Ubisoft to Bring the Big Guns at E3 With a New Rainbow Six Game, Far Cry 6, And MORE