NFT Alert: The Source Code for the Original Internet Is Being Auctioned Off

NFT sales seem to be popping up left and right these days, but this one might just take the cake for "most important." 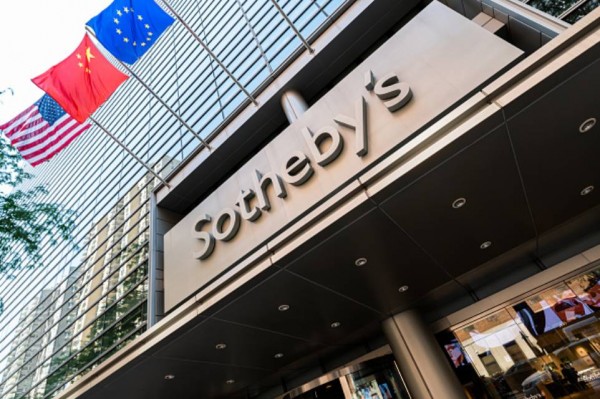 According to CNBC, the source code for the original World Wide Web is being auctioned off as an NFT at a Sotheby's auction, with the current bid placed at $3 million right now. The starting bid was quite low: $1000, especially for something of extreme significance.

Various reports say that the source code contains original time-stamped files written by Tim Berners-Lee himself, the man who is credited with inventing the internet as it is known today. Aside from that, an animated version of the code and a "digital poster" will await the final buyer, alongside a letter about the code's creation personally written by Berners-Lee. Every single piece of the package is going to be digitally signed by him too.

Berners-Lee has recently voiced his admiration for NFT, claiming that they're "playful" creations and "the most appropriate means of ownership" that exists. Based on these, he said that an NFT is the best way of packaging the origins behind the world wide web.

Sotheby's calls the NFT package "This Changed Everything" and is seemingly only payable via cryptocurrency, as stated on the auction page for the source code.

According to Sotheby's vice president Cassandra Hatton, the NFT would never have been possible ten years back, according to a report by TechXplore. Hatton also claims that the source code is one of the most unique of its nature, mainly because of its importance to the creation of the internet as it is today.

Tim Berners-Lee announced the start of the auction earlier this month, saying that his career as a computer scientist is one of the main reasons why the nearly 10,000 lines of code were packaged as an NFT.

Read also: World Wide Web Inventor Tim Berners-Lee: To Save The Web, These Three Things Must Be Changed

NFTs: What Are They, Exactly?

An NFT, or "non-fungible token," is one of the newest ways of denoting monetary value in this day and age. If you could recall, numerous NFTs of things have been sold for pretty hefty sums recently. For one, the source code for the world wide web is not the most valuable NFT sold in recent memory. 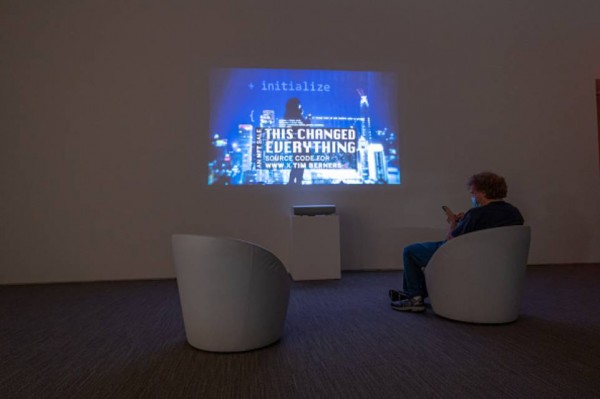 NFT serves as a unique digital representation of intellectual property. It could be a video, a photograph, an audio file, or even the source code for the internet. Since they're non-modifiable once registered onto a blockchain ledger, non-fungible tokens serve as reliable-enough proof of ownership of certain things. Once an NFT is registered, it's close to impossible to infringe on it anymore.

The biggest thing about using an NFT to package intellectual property is that it offers an easier way than other avenues, such as applying for a copyright, trademark, or patent. It aims to streamline the process and make it more accessible to prove that you own something, especially if it is extremely valuable.

Tim Berners-Lee packaging the internet's source code as a non-fungible token is probably the most meta way to go about selling something this world-changing.

How NFTs Are Securing Intellectual Property

World Wide Web Inventor Tim Berners-Lee: To Save The Web, These Three Things Must Be Changed