Virgin Orbit, a company owned by Virgin Galactic, one of the rising flight agencies, successfully launched its first commercial payloads to space. 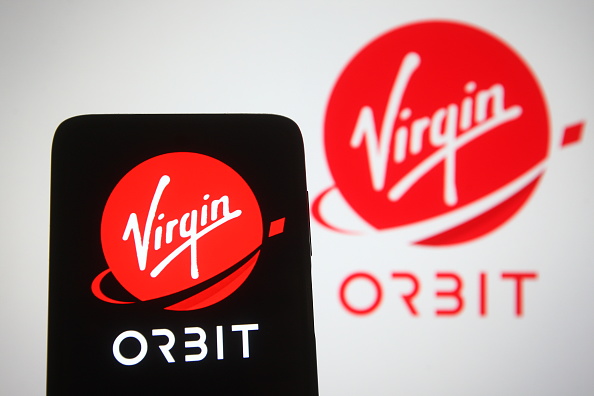 (Photo : Photo Illustration by Pavlo Gonchar/SOPA Images/LightRocket via Getty Images)
In this Photo illustration a Virgin Orbit logo is seen on a smartphone and a pc screen.

Thanks to its space achievement, it has now become another small satellite launch provider in operation with a track record of delivering tools and other space equipment outside the Earth.

The company used its LauncherOne rocket to send its essential payloads to outer space. At around 11:45 a.m. EDT on June 30, Virgin Galactic-owned company launched its carrier aircraft.

It's a beautiful day for a flight to space! Join us as we launch our Tubular Bells: Part One mission this morning, carrying payloads to orbit for three customers from three different countries. #TubularBells https://t.co/Yf2i2apn7H pic.twitter.com/4PZr2pjwpl

Virgin Orbit conducted successful series of engine fires. Aside from this, the launch service company also did stage preparations to make sure that its payloads will reach low Earth orbit successfully.

According to Tech Crunch's latest report, the Virgin Galactic-owned company used its LauncherOne aircraft to carry seven payloads. They include CubeSats, which were developed by the U.S. Department of Defense and the Netherlands' first-ever defense satellite.

Virgin Orbit has DONE IT!! (According to preliminary info.) The staff were incredibly friendly and let me take this shot. VO ROCKS!!! pic.twitter.com/vZPsOPqg70

Aside from this, the space launch service provider also carried two Earth observation satellites for SatRevolution, a Polish startup. On the other hand, Virgin Orbit also confirmed that it will also deliver more future flights to help develop its upcoming 14-spacecraft constellation.

On the other hand, some experts claimed that this is the first sign that space tourism is taking place. On the other hand, other space agencies are also making some progress, including Blue Origin, SpaceX, and other rising companies.

As of the moment, most of them focus on providing worldwide internet service, space studies, and other advanced innovations. Virgin Galactic is still the only one aiming to offer commercial space flights. However, critics claimed that Blue Origin and other space agencies could also join this trend.

For more news updates about Virgin Orbit and other space companies, always keep your tabs open here at TechTimes.