The U.S. FAA (Federal Aviation Administration) now allows Virgin Galactic, one of the rising space companies, to conduct its upcoming commercial flights. Various critics and other space experts claimed that this decision is the first step to space tourism. 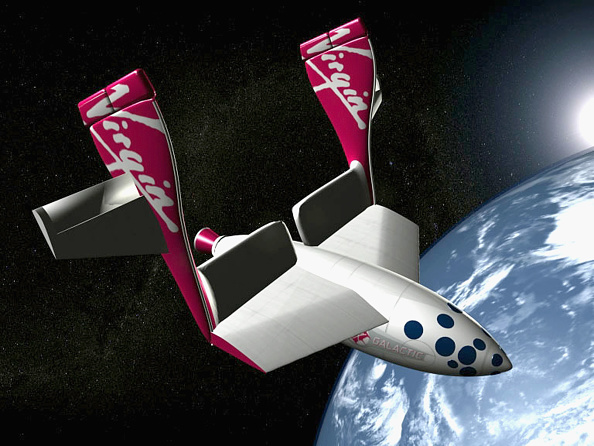 Thanks to FAA's 'go signal,' Virgin Galactic will soon be the first space airline once it transports commercial passengers to outer space.

Aside from this, Virgin Galactic confirmed it already finished its May 22 test flight, as well as the extensive review of data gathered during the experiment.

Right now, various space companies are trying to bring people to outer space. These include SpaceX, with its Mars Colonization goal and Blue Origin, NASA, and other organizations.

However, Virgin Galactic is currently in the lead when it comes to space tourism. Instead of studying space and creating advanced rockets to reach other planets, the rising space company focuses on commercial space flights. 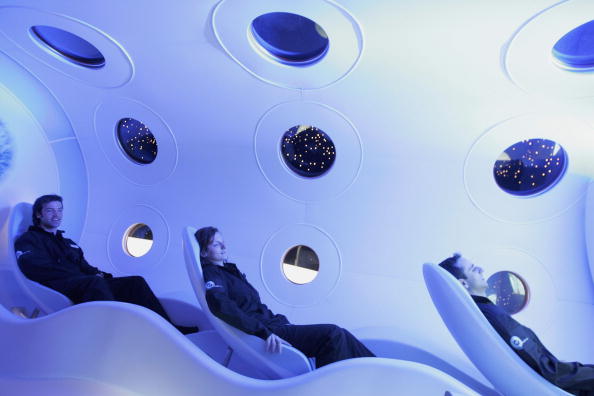 According to Tech Crunch's latest report, Virgin Galactic aims to offer researchers and space tourists regular flight services to suborbital space. The company added that it will offer an experience that includes unparalleled views of Earth, as well as a few minutes of weightlessness during the roughly 2-hour trip.

Although FAA's approval might be a big deal, Virgin Galactic still needs to complete its three remaining flight tests before it can start sending out commercial passengers to space.

The company's CEO, Michael Colglazier, said that the company could start commercial flights this coming summer. However, this will still depend on the issues and other challenges they could face.

Virgin Galactic's official website provided the things it discovered after analyzing its May 22 test flights' data. Here are some of them that you should know: