Facebook Users Report Prompts About Extremism; Socmed Giant Says It's All Part of The Test to Combat it

On Thursday, July 1, Facebook prompts appeared to some US-based users. The notifications asked them if somebody they knew might be practicing extremism. Surprisingly, other people have no idea why they were tagged as an extremist for no apparent reason. 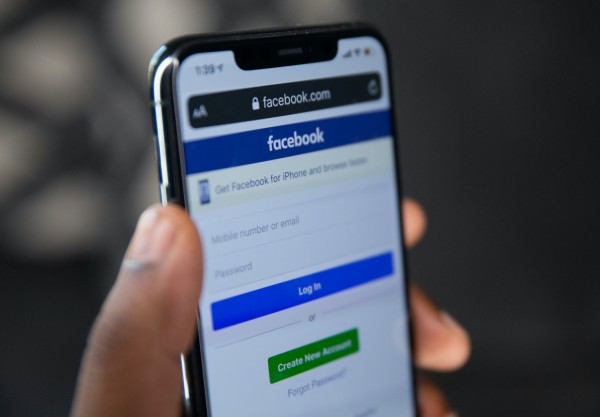 (Photo : Solen Feyissa from Unsplash)
Through Facebook, you can now be notified if someone you know could be practicing extremism.

In an interview with CNN, Facebook spokesperson Andy Stone said that what they are doing is "all part of the test" in line with the Redirect Initiative.

From the description of Facebook's Counterspeech, the initiative will help the social media firm to eradicate violent extremism. Moreover, the tech giant based on "Get Help" is also being used on Instagram.

Whenever you stumble on random searches about white supremacy, for instance, you will see that your results will be alerted by the org called "Life After Hate" which focuses on giving the users a helping hand about the issue.

Stone pointed out that this action will alleviate the number of people who are inclined to posting extremist and other related content to it. If someone you think could be engaging in such activity, you would be notified if he/she is involved in the undertaking.

When some users reported the alerts that they received, they were surprised that the question is asking them if they know someone who could become an extremist. In return, the social media company replied that they care about extremism prevention on the platform.

From the screenshots posted by one user, Facebook said that they will preserve the identity of the people and give them the confidential support that they need, Reuters reported.

So far, Stone also mentioned that the 17-year-old platform will be eyeing several partnerships with those who have expertise in such a field. Facebook will also be collaborating with other non-government organizations for this cause.

What the Alerts Want You to Know?

After entering content linked to extremism in the search bar, you will be prompted by an alert that will redirect you to the support section of Facebook. It is indicated there that "violent groups" could control your emotions. In addition, what you can do after reading it is to follow the necessary steps to protect yourself and your loved ones from embracing extremism.

In April, many tech giants joined forces to combat the growing trend of extremism around the world. Together with the law enforcers and policymakers, Google and Facebook both submitted their inquiries about tightening protection against extremist groups in Australia.

According to the report, more people especially the young ones are participating in the promotion of terrorism. This trend continues to escalate since some platforms have no solid implementations to bar it from appearing on the web.

To fight this, a commissioner from the Officer of the Australian eSafety said that the teens should be educated in advance about the dangers of joining extremist groups.