On Monday, April 5, Discord has said it has been deleting many servers in the half of 2020. More than 2000 servers were removed as a result of violent or extremist content. Discord wishes to maintain their platform's safety, so they aim to remove these communities where appropriate. 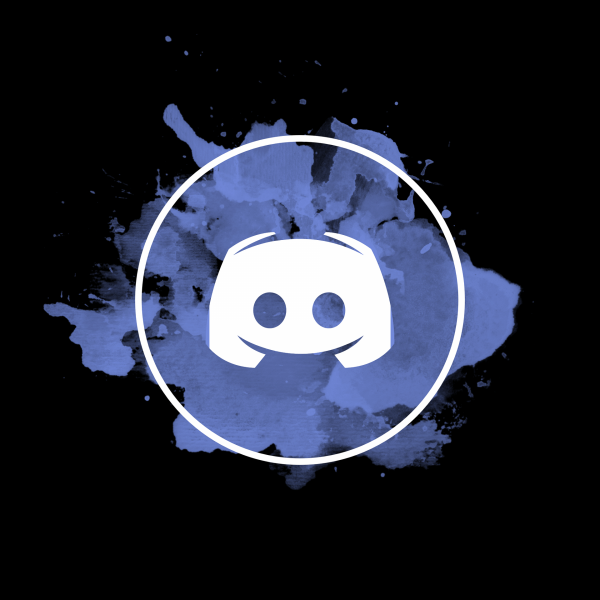 According to Engadget, Discord has deleted over 2,000 servers responsible for violent or extremist content in the second half of 2020. Discord says the Trust and Safety team took down 1,504 of these servers proactively and over 30,000 accounts for similar reasons.

The company has removed 27,410 servers and 266,075 non-spam accounts in the second half of the year. In contrast to the first half of 2020, the number of communities that have been banned for extremist or violent content increased by nearly 93 percent.

Discord's sudden pivot in trend can be attributed to the more offensive approach they took to tackle recent events and the rise of extreme movements in general.

The company officials explained that while harassment is most common, cybercrime was the most significant jump last year, rising nearly 250% from the first half of 2020.

Spam remains a problem in Discord, as confirmed in the report, where hundreds of thousands of accounts have been removed for spamming behavior-distinguishing spam removals from takedowns of other types of accounts or groups.

Additionally, since the start of the coronavirus outbreak, people have flocked to the service. Discord has set its sights on mainstream success with this growth, rebranding in the last year to make its service more approachable to non-gamers.

The report and the actions that it outlines come when Microsoft is reportedly in negotiations to purchase the platform for more than $10 billion.

Why Discord is removing these servers 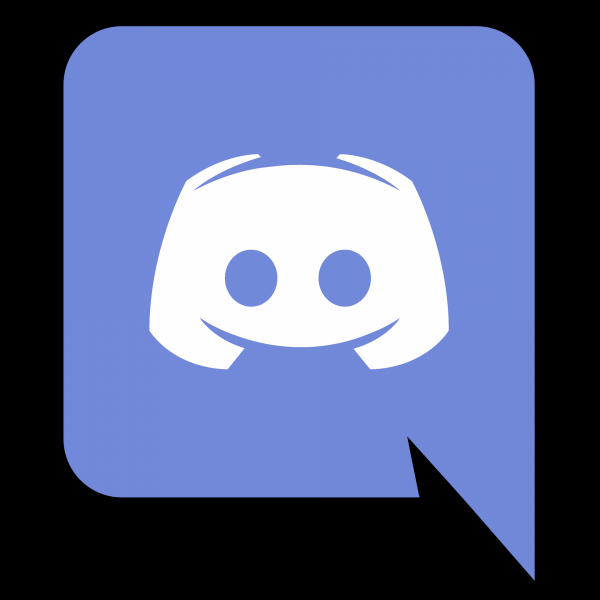 NPR reported that Discord believed there was no place on Discord for groups based around hate, violence, or extremist ideologies on their platform.

Among the forums disabled in the latest round were those belonging to the antigovernment Boogaloo movement. Discord reported a surge in activity in their communities due to QAnon, the pro-Trump conspiracy theory. From July to December, Discord removed 334 communities that were associated with QAnon.

Discord does not provide moderators' information, including whether or not moderators tolerated toxic content in the past. In addition, Discord also reports on company officials' activity and activities across the site, often following a report by an individual user. Most people experience Discord in small, private groups, unlike other social media platforms like Twitter, where almost all conversations are public.

ⓒ 2021 TECHTIMES.com All rights reserved. Do not reproduce without permission.
Tags: Discord Purges Communities
Most Popular