Microsoft's preview build of Windows 11 caught everyone by surprise due to its portability in the platforms. While the latest Windows OS supports Qualcomm, Intel, and AMD processors, there is so much to learn as it nears its launch.

This time, we saw Windows 11 running on the OnePlus 6T. Last time, some users over Twitter and Reddit posted that the operating system can be enabled in Raspberry Pi 4 and Lumia 950 XL. According to the majority, the new OS fares better than its previous Windows 10 build when being operated on the same devices. 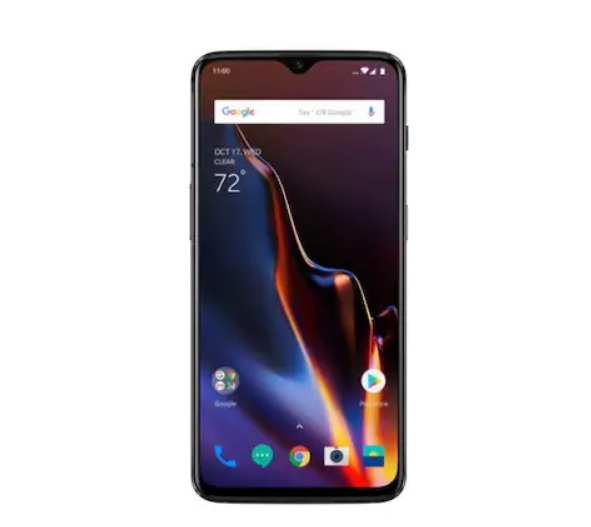 (Photo : OnePlus)
Last time, we saw that users booted Windows 11 on Raspberry Pi 4 and the 2015 Lumia smartphone. Now, a group of developers ran it in OnePlus 6/6T.

Windows 11 posed an impressive stint on its previous applications. Microsoft's newest operating system proved that it can be used in the Android environment. The most recent test involving the upcoming OS was conducted by the Renegade Project developers.

The team is focused on booting the OS to different platforms. This time, they tried if it would work on the OnePlus 6T and OnePlus. From the video posted by one member, the OnePlus 6T was fully allowing the ARM-enabled Windows 11 on its platform.

Previously, the team managed to pull a trick to employ Windows 10 on the OnePlus 6T. After successfully running the older Windows build on the device, they decided to test if the Windows 11 build will run on the same platform.

As usual, since it is the upgraded version, the installation took longer than expected, but they finished booting the OS.

Read Also: Windows 11 Can Support Intel Kaby Lake and Ryzen 1000 After All, For Now

The Downside of Windows 11 on OnePlus 6T

According to XDA Developers on Thursday, July 1, the Renegade Project developers noticed that a handful of features including the GPU and touchscreen are functional. Although they are reportedly working, some features such as the speaker, Bluetooth, and WiFi connectivity still need some fixing.

The fact that it could run on the Android phone is exceptional since no one expects that to happen. In return, Microsoft should develop some functionalities for Windows 11 that would pave the way for smooth booting of the operating system on other platforms.

Developers Test Some Games on OnePlus 6 and OnePlus 6T

To elevate their Windows 11 experience in OnePlus devices, the developers created a Google spreadsheet for games that could be run on OnePlus 6/6T using Windows 11.

In 2019, NTAuthority was able to run Windows 10 on the OnePlus 6T. He tested the same OS in Google Pixel, as well, 9to5Google reported.

Here is the list of the game titles that run in the OS. Some of them have flaws while others have no known issues.