"Honkai Impact 3rd" Version 4.9 is just a few days ahead. MiHoYo confirmed that this new version of the popular title will also arrive together with its most-awaited "Genshin Impact" crossover. 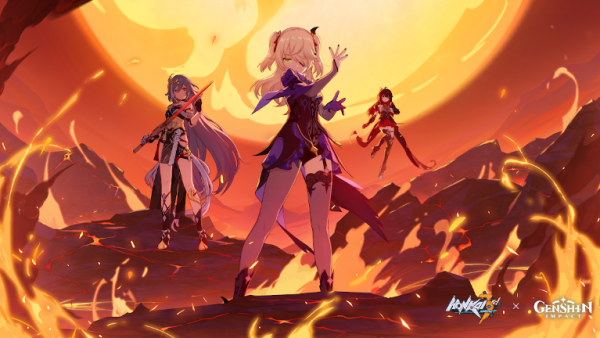 The giant game developer announced that the title crossover and the new version of "Honkai Impact 3rd" will be released this coming July 9. What makes this more exciting is the arrival of Fischl and a new adventure and magic game experience.

"Since late 2019, Honkai Impact 3rd has been made playable on PC with cross-platform play support everywhere, drawing more players to the acclaimed experience," said MiHoYo via its official press release.

"Genshin Impact, an open-world action-adventure game created by the same company, was released for multiple platforms worldwidesimultaneously on September 28, 2020," added the game developer.

According to MiHoYo, the popular "Genshin Impact" character called Fischl will arrive in "Honkai Impact 3rd" as Prinzessin der Verurteilung. On the other hand, the giant game developer also explained that Fischl will have a new VFX, animation, and an updated character model. 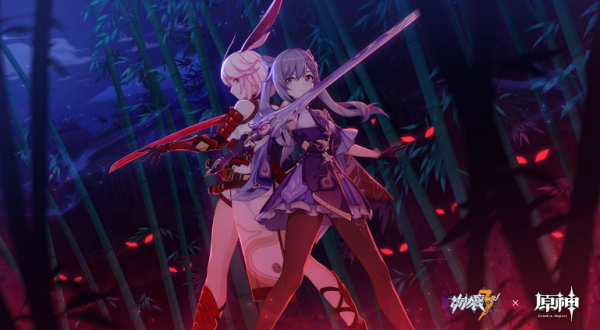 But, she will still retain her original gameplay. Once MiHoYo releases Fischl in "Honkai Impact 3rd," she will be considered the first archer hero in the popular title. On the other hand, her gameplay will focus on attacking the enemy's weak spots.

This means that players can increase her damage by continuously targeting the weak body parts of their enemies. On the other hand, Fischl can also quick-fire in conjunction with Oz and cast QTE on the field to assist teammates.

Fischl is not the only "Genshin Impact" character that will arrive in "Honkai Impact 3rd." MiHoYo announced that Keqing will also make a guest appearance in the crossover story. This new hero will be playable in some story battles of "Honkai Impact 3rd."

Aside from these, players can also explore various new maps and interact with in-game items and NPCs. They can also unlock new subquests with chibi characters.

Meanwhile, MiHoYo announced that "Honkai Impact 3rd" will be partnering with some milk tea companies in Canada and the United States. Because of their collaborations, gamers can order milk tea products with the new "Honkai Impact 3rd" x "Genshin Impact" crossover theme.

The game developer also encourages players to specifically buy Kungfu Tea since they can win some amazing items. These include an exclusive keychain, stigma, and even an iPhone 12.

How To Get Fischl?

Getting the new hero of "Honkai Impact 3rd" is really easy to do. HITC reported that players need to access their game account this coming July 9 simply.

After that, your in-game account will automatically receive Fischl. When it comes to Keqing, MiHoYo said that you will not be able to acquire her.

Although this is the case, she will still make an appearance in the game.