"The Witcher" is currently one of the most underrated AR games in the gaming market. However, it could soon be as popular as "Pokemon GO," "Call of Duty: Mobile," and other smartphone online games since it is about to receive its own mobile version. 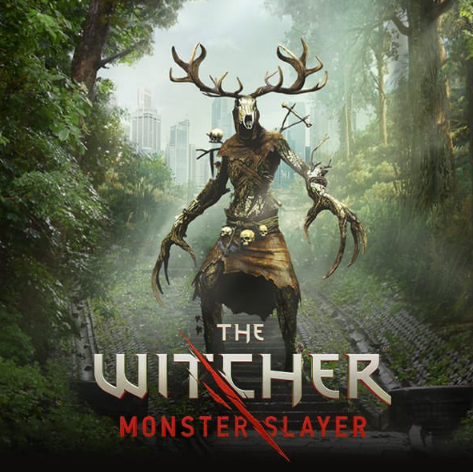 The Witcher: Monster Slayer (AR game from @CDPROJEKTRED) is finally slated to release July 21, 2021 on iOS and Android.

You can pre-register now on Google Play and you will receive Kaer Morhen Steel Sword (10% xp boost from monster kill).#TheWitcher #TheWitcherMonsterSlayer pic.twitter.com/uFAkDasloa

The new "The Witcher: Monster Slayer" is expected to arrive this coming July 21. However, this could be changed depending on the final decision of Spokko, the game's developer and a subsidiary of CD Projekt Red.

This underrated adventure title was first announced back in August 2020. It was specifically developed as a free-to-play, "Pokemon GO"-like adventure game. On the other hand, Spokko released an early access registration for the mobile game back in April.

Although this is the case, the giant game publisher didn't reveal additional information about the new AR smartphone title. And now, CD Projekt Red's subsidiary confirmed that the actual pre-registration for "The Witcher: Monster Slayer" is now ongoing.

According to Android Police's latest report, the new mobile game received its first trailer. However, it only showed some of the characters that will be featured in "The Witcher: Monster Slayer." 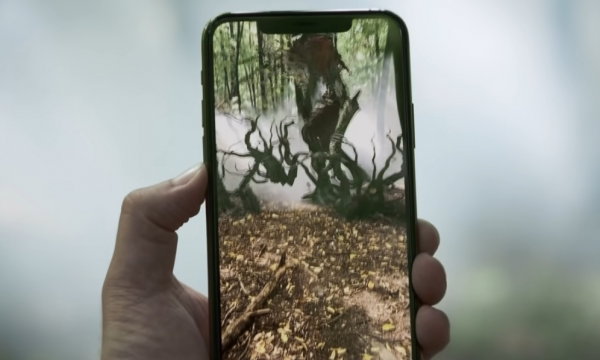 Also Read: 'Mobile Legends': Eudora's God-tier Streak Continues--Here's Everything You Need to Know About Her

The short footage runs for only 15 seconds. At the end of the video, the actual release date was mentioned. However, the details offered in the video are not helping at all.

This is currently an unusual case since most game developers release trailers to show what are the things that players should look forward to. Although this is the case, Spokko is still expected to release more details about its new adventure AR mobile game as the release date nears.

On the other hand, Google Play Store also offers some screenshots of "The Witcher: Monster Slayer" gameplay. Based on the images, the new mobile title looks like it is a clone of the popular "Pokemon GO."

If you want to pre-register for the new "The Witcher: Monster Slayer" mobile game, all you need to do is follow these easy steps provided by Game Revolution.

You need to remember that pre-registration doesn't offer 100% accessibility for the game. What it does is remind you of the actual launch date of the upcoming title. During this period, you may see that some players are still in the pre-installation stage while others are already creating their accounts.

This is normal since the game developer is still rolling out the new mobile title. The best thing to do is keep your pre-registration until you receive the accessibility.

For more news updates about "The Witcher: Monster Slayer" and other similar titles, always keep your tabs open here at TechTimes.

Related Article: 'Left 4 Dead 2' Still the Best in the Genre, Fans Clamour for Updates Instead of Newer Games

ⓒ 2021 TECHTIMES.com All rights reserved. Do not reproduce without permission.
Tags: The Witcher The Witcher Mobile AR Mobile Game
Most Popular