'Mobile Legends' Eudora Guide: Top-Picked Mage is 'OP' in Latest Patch--How to Use Her, Counterpicks, and Anti-Mage Armor

Eudora is often underestimated during the previous patches of "Mobile Legends: Bang Bang." For some people, this hero only requires a little skill to maneuver. At the expense of her ease of use and powerful skills, she is squishy compared to other spellcasters like Zhask, Harith, and Alice.

It seems that the current patch has a change of heart for the lightning hero.

The newest "Mobile Legends" 1.5.88 update not only revamped her look, but also her abilities so she could one-shot a soft hero in front of her.

According to the official site of MLBB rankings, Eudora's picked rate climbed to 2.64%.

This week, Eudora posted a win rate of 51.86% across all game modes while her banned rate sits at 34.51%. For that reason, we will discuss how you can use her effectively, and where you could use her for counter picks.

How to Use Eudora in 'MLBB?' 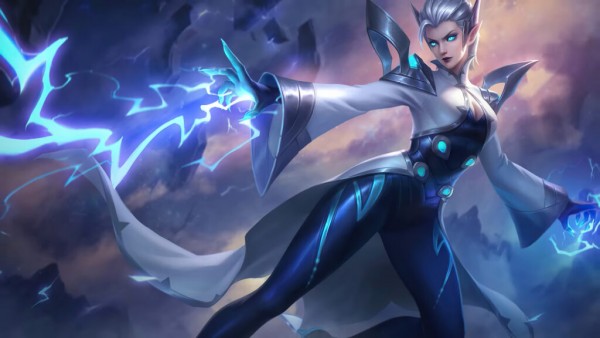 (Photo : Moonton)
Want to use the highest-picked mage in 'Mobile Legends' right now? Here's a short guide about Eudora.

Unlike some mechanically-inclined heroes such as Fanny, Ling, and Gusion, Eudora does not require a player to have suck skills. She's pretty handy compared to other heroes in the game since her skill set is simple. Just mind the cooldown of her abilities and the timing to land them during crucial clashes.

You can immediately select Eudora if you think that your opponents have strong heroes in their lineup. This starting mage can easily burst supports, marksmen, and fighters during the fight.

To use her, stay behind your team and spot for a squishy enemy in the team fight. Always look for the core and support of the enemies.

If you have found the right position and opportunity, you can now cast your Ball Lightning for crowd control. It's "one shot one kill" if you successfully throw your ultimate skill, Thunder's Wrath, OneEsports reported.

Read Also: 'Ni No Kuni: Cross Worlds' Records More Than $100 Million Revenue in the First 11 Days--Best-Selling MMORPG at the Moment?

Eudora: How to Counter-pick Opponents Using Her?

(Photo : Eudo raa via screenshot from YouTube)
Eudora during clash

Feared for her massive damage, Eudora is a force to reckon with. Her high mana pool lets her cast consecutive skills easily. If your enemy has support, that's minus one already if you have Eudora.

Continue harassing opponents in your lane using your skills. A fair warning to every Eudora user: stay away from high-burst/high-attack heroes like mages and assassins. It's possible that before you cast your skills, you are already dead.

Make sure that your tank teammate will be in front during the clash, so you could freely hit your enemies with your spammable stun and nuke. 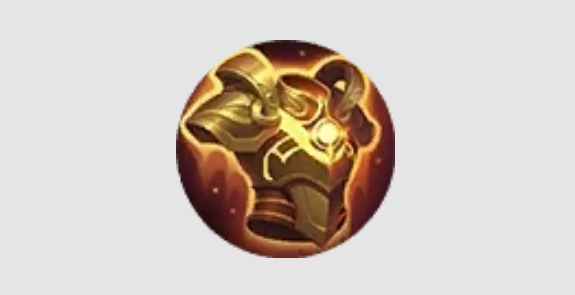 It's been a long time since "Mobile Legends" released a new set of items. The latest patch introduced Radiant Armor and War Axe. The former serves as an effective item for tanks that always soak damage from mages.

Radiant Armor has been seen to be reliable armor, especially for Eudora. If you have an enemy who uses the hero, you could buy this armor so you would receive a reduced magic damage (stackable x8).

The meta for this patch still revolved around the mages despite several nerfs from notable top picks like Chang'e and Yve.

Eudora, on the other hand, still has the upper hand among the three. She can straight pummel the opponents who have Radiant Armor. Despite the buff that the wearer receives, it's still no match for Eudora's Fork Lightning and Thunder Wrath combo.

If you want to try another game similar to "MLBB," you can try "League of Legends: Wildrift." If you want to explore first-person shooting game, you can wait further for the upcoming "Valorant Mobile."