Windows 11-compatible hardware is now a thing, and ASUS wants in on the action.

If you're scared that your current PC will not be able to run Windows 11 because of the relatively strict hardware requirements, then your only choice is to upgrade. ASUS just announced a handful of motherboards that support the upcoming Microsoft OS out of the box, writes WCCFTech. And they support both Intel and AMD CPUs, too. 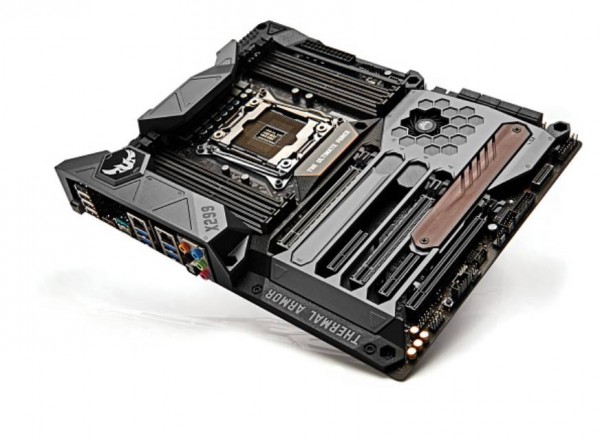 The information comes straight from ASUS, who listed the motherboard chipsets on a FAQs page. Several of the supported chipsets include all mainstream platforms for Intel and AMD. Since the list is quite exhaustive, you can check it out by visiting the FAQs page.

ASUS, however, reminded us that there might be some compatibility issues with these motherboards with the current preview build of Windows 11. Should anyone try installing the build, they could run into glitches and stability issues since the hardware is still in the testing phase. Microsoft isn't releasing the actual OS until Holiday 2021, so it would be best for PC enthusiasts to temper their expectations.

The existence of Windows 11-compatible motherboards from ASUS stems from the fact that Microsoft is indirectly pushing people to upgrade their systems, even if they're still fairly new.

When the first version of the system requirements for Windows 11 was revealed, it actually wasn't that controversial. The basic hardware needs were quite simple: a minimum of a dual-core processor, 4GB of RAM, a 64GB hard drive, and a DX12-capable graphics card. For anyone with a modern system, that doesn't sound too bad. 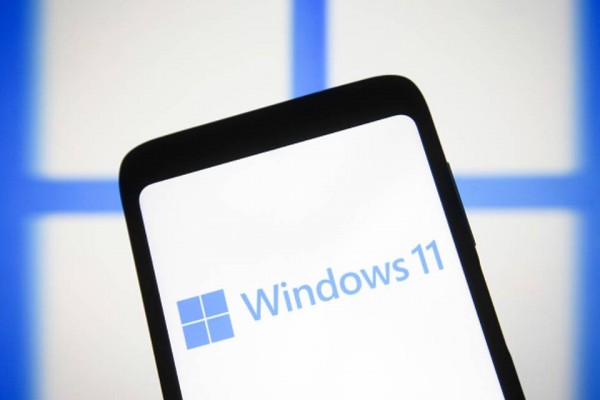 (Photo : Pavlo Gonchar/SOPA Images/LightRocket via Getty Images)
UKRAINE - 2021/06/24: In this photo illustration a Windows 11 logo is seen on a smartphone screen. Microsoft has presented Windows 11, new generation of Windows operating system (OS), during an event on June 24, 2021.

But then we get to other, lesser-known specs, and therein lies the rub. Microsoft said that Windows 11 requires a TPM module in order to run. This TPM module caused an uproar because of a certain compatibility checker called PCHealthCheck, which told many users that their PC couldn't run Windows 11 even if the other hardware was far beyond specifications.

When Microsoft explained the TPM requirement, they said that it was needed to improve the overall security of the OS. And they were right: a TPM module is a hardware-based security chip that protects sensitive data such as encryption keys and login credentials.

But the problem is, not a lot of people are even aware that their PCs didn't have the required module. What's even worse is that Microsoft increased the minimum requirement from TPM version 1.0 to TPM version 2.0. Basically, it's 2.0 or bust. And not a lot of computers had the chip pre-installed.

You Probably Don't Need To Upgrade

The motherboards announced by ASUS are only for those who have old hardware with no TPM 2.0 module. If you have a system featuring an AMD Ryzen 2000/Intel Core 8th gen or newer, you're fine. All you need is to turn the TPM module on in the BIOS, which you can do by following the hyperlink.