"Rimworld" launched a 1.3 update together with an expansion pack for "Rimworld Ideology." The development was not an easy task for the game developer Ludeon Studios which spent a total of 15 months to make this update possible. Along with the improvements, there's more to come for this Indie sim game. 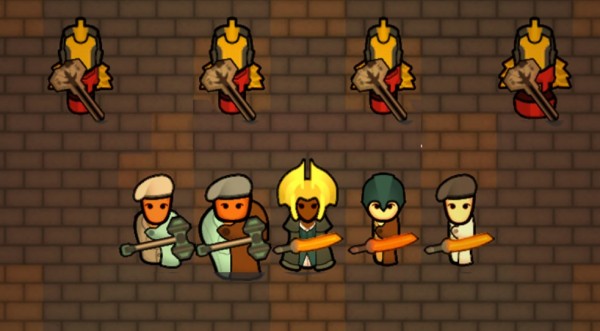 According to Ludeon posted on Sunday, July 4, the 1.3 patch notes were already out. The team behind the game took 15 months to accomplish everything so this update has a lot of improvements to offer for all the players.

Let's start with the new implementation for the system in pens and fences, in addition to the animals in the colony. Users should be aware that Ludeon increased the productivity of animals for the latest patch, but still they need to take care of them inside a secure house like fenced pens.

The developers said that they aim to give the game a "ranchy" look. Additionally, "Rimworld" also received a new look for egg boxes and a type of straw matting.

There is also breaching, a raid type that involves using tools that will break walls during attacking the enemies. Since enemies are now upgraded to bring damage to the users, players should be well-prepared to have a set of weapons that would combat them. Some of them include grenades used by pirates, a fresh look for the termite mechanoid, and a breach-ax honed by tribals.

Again, here's a short recap of what we have discussed so far:

If you want to read the full patch notes for "Rimworld 1.3," click here.

Read Also: 'Ni No Kuni: Cross Worlds' Records More Than $100 Million Revenue in the First 11 Days--Best-Selling MMORPG at the Moment? 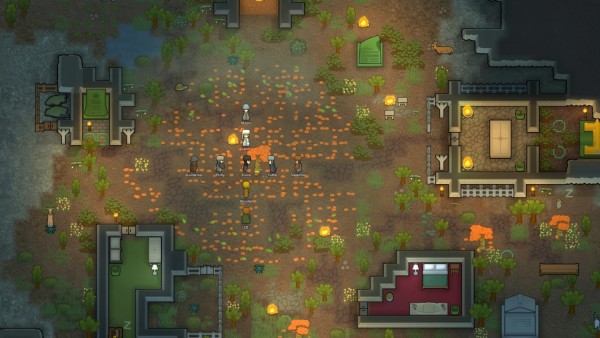 Techraptor reported that the expansion will now introduce the roleplaying idea to the players. As a "Rimworld" gamer, you can now establish your own set of beliefs that the colony will follow after. Regardless if it includes weird stuff or realistic rituals, you can now freely mix all things you want to happen.

You can assign special roles to an individual. You will also engage in hunting challenges in search of an elusive treasure. Knowing that the journey will be a hard one, you need to know the possible dangers of entering it. For now, what we know is the upcoming quest category that every "Rimworld" player can enjoy.

Two weeks from now, we could expect Ludeon to announce more about the expansion and the recently-announced update for "Rimworld." The patch is currently playable through a beta test. You can now assess its features before its official launch in the next few weeks.

For the meantime, you might want to check our latest story about "Pokemon Sword and Shield" and "NBA 2K22."

Related Article: 'Mobile Legends' Eudora Guide: Top-Picked Mage is 'OP' in Latest Patch--How to Use Her, Counterpicks, and Anti-Mage Armor